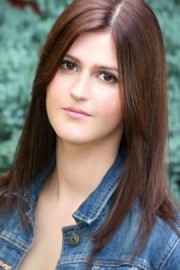 (no reviews)5.0
Country: United States
Based In: Massachusetts
Performs: Nationwide
From: Contact

Nicole is a singer/performer living in the Boston area. Born and raised in a small Connecticut town, Nicole moved to Boston in 2009 to attend the world renowned, Berklee College of Music. After spending four years studying Music Therapy and Voice, Nicole graduated in 2013.
Over the past few years, Nicole has performed in multiple settings. She spent two summers performing at Hershey Park in the country band, Frontier Frenzy (2011), and the strolling A Capella group, Hershey's Choc-apella. While at Berklee, Nicole performed in many of the college's musical theater productions, including Ra ... gtime and Hairspray. She also completed an eight month internship at the Sherrill House in Boston, working with seniors diagnosed with Alzheimer's and dementia.
Nicole can currently be found singing with multiple bands and groups in the Boston area, including the wedding events band, Bait & Switch, and rock/pop cover band, Crunchy Monkey. Nicole also sings in and directs the all female A Capella group, No Flattery, and recently joined Boston's post- collegiate group Vinyl Street. She is currently working on some original music and covers and is looking to release an EP in the near future. 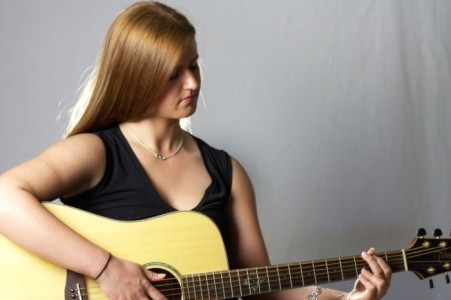 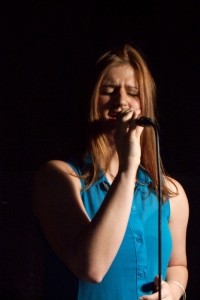 Feel free to check out Nicole's website for a detailed resume, and demo recordings.
www.nicolereneemusic.com