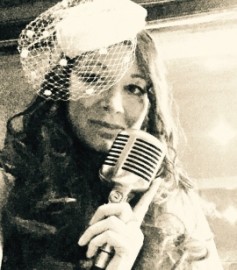 Nina Starsong is a world class female vocalist that provides a beautiful, classy, and energetic sound that is perfect for any event. Nina specializes in jazz and pop music, but can accommodate all styles per request.
: (512)993-XXXX Click here to reveal
full number

When contacting this member, please state that you are viewing their Entertainers Worldwide profile.
Request a Quote
Share this Page:
Profile Views: 857
Report this profile

Nina Starsong is a world class female vocalist. She has sung and performed in various night clubs, hotels, and cruise ships around the world. Classically trained her repertoire includes everything from opera to jazz, pop, soul and Motown. She specializes in jazz and swing pop, and is considered a modern day chanteuse. She is available as a soloist singing to backing tracks, as well as with a pianist as a classy and elegant duo.

Nina Starsong grew up on the East Coast singing in her church choir and high school chamber choir. At the age of 18, inspired by the amazing soulful voices of women like Etta James and Ella Fitzgerald, Nina’s passion for jazz led her to explore the cabaret scene in New York City.
There she performed her one-woman cabaret show “Fire and Ice” in Times Square’s historic night clubs. Nina also became an avid student of music and surrounded herself in jazz, country, rock, electronica and R&B.
She could be seen singing with DJs in East Village nightclubs, rocking out at late-night dive ba ... rs and crooning in smoky jazz clubs. She also studied dance and theater and took the off-Broadway stage in several productions.
After living the New York lifestyle, Nina was ready for something entirely different. Her heart and soul led her to Kaua‘i’s shores, where she took a long rest from New York’s fast pace, and she discovered her voice in a new way.
After retreating from the stage and resting in aloha, on her 24th birthday friends asked Nina to sing for them. She sang “O Mio Babbino Caro” which serendipitously led her to O‘ahu the very next day, where she performed a private birthday concert for La Princessa de Italia.
Re-inspired and thirsty for more music, Nina relocated to Northern California, where she became the singer for the Don Giovannis, singing classical and Italian music at vineyards, resorts and festivals. After two years in California Nina decided to relocate to the musical city of Austin Texas. There she toured with several high energy dance bands including Sauce The Band fronted by international saxophonist and two time Grammy winner Carlos Sosa, She also sang with The Boogies a high energy dance band, and this is where she met Dan. Nina and Dan currently live in Sedona Arizona where they play weekly at The prestigious L'auberge De Sedona when they are not traveling and touring together.
Dan Vega was inspired by music from a very early age and taught himself to play guitar, saxophone, drums, and vocals. Dan not only is an outstanding guitarist and vocalist, but he is also a song writer, and music producer. The stage is no stranger to Dan, as he has been playing and performing in bands since high school. His musical talents eventually led him to Austin Texas, where he toured with several high energy and top 40 dance bands, including a special performance with the country pop singer Lucy Hale. Whilst living in Austin Texas, Dan was hired in a band called the Boogies and that's where he and Nina met. They toured throughout Texas together, and eventually became inspired to create their own duo called Vega Starsong, a band that is a blend of Nina's love of jazz and Dan's love for the blues. 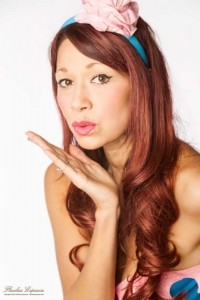 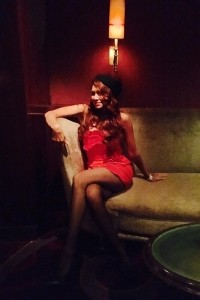 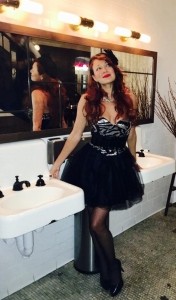 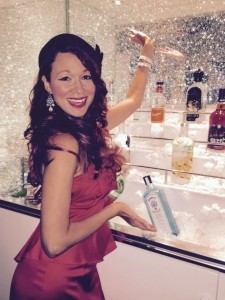 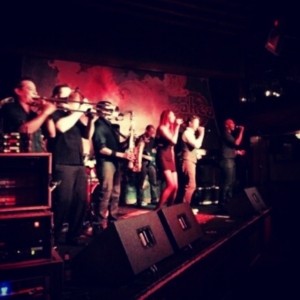 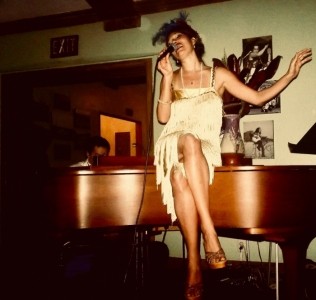