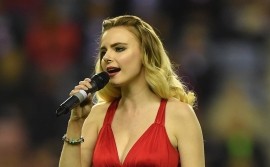 Paris is young Soprano who has benefited from having had many years training at the Royal Northern College of Music (RNCM). Paris specialises in Classical Crossover, Musical Theatre, Opera & Folk.
Request a Quote
Share this Page:
Report this profile

Paris is a young Soprano from Liverpool, UK, who specialises in Classical crossover, Musical Theatre, folk and Opera. She has had the benefit of having had many years training at the Royal Northern College of Music and the Royal Northern College of music Juniors’ under the tuition of Sandra Dugdale.
Paris has also been tutored in violin, piano and attended ballet & tap classes from a young age. She sings in 5 different languages (French, German, Italian, English & Latin) and has performed all over the country singing at Weddings, Funerals, Parties, Corporate events and Charity functions. 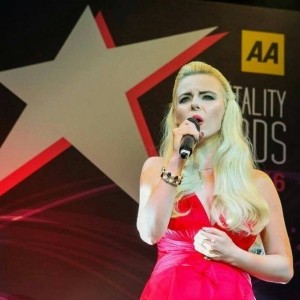 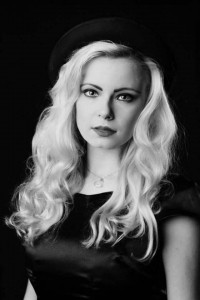 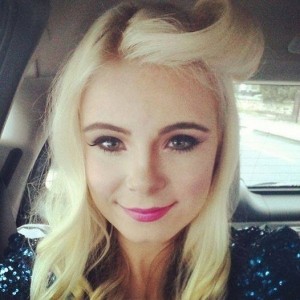 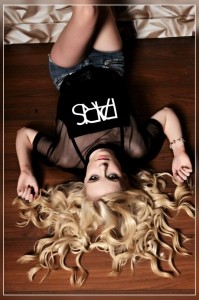 Paris Graham-jones - Female Singer - Cheshire, North West England Event Location: Walton, Liverpool Event Type: Funeral Ceremony 12th January 2017
"On behalf of all my family I just want to thank you for singing at my Nan's funeral (Georgina Smith) it was beautiful. Thank you so much x" - Sara Jean James."
Reviewed by: Sara James
Paris Graham-jones - Female Singer - Cheshire, North West England Event Location: Grosvenor House, London Event Type: Awards Dinner 15th October 2015
"On Monday 5th October 2015, Paris sang at Grosvenor House, Park Lane, London at the AA Hospitality Awards. Her performance was spectacular! She sang in front of 1100 top Hotel and Restaurant industry icons and the reaction was incredible. Mesmerising, incredible, outstanding and a triumph, are just some of the words that have been used to describe her performance to me by people who attended the event. Paris is a hugely talented and charmingly engaging individual who deserves great success in her career. I am privileged to have been able to listen to her beautiful voice that has moved me immensely." - Giovanna Grossi - Group Area Manager at AA"
Reviewed by: Giovanna Grossi
Paris Graham-jones - Female Singer - Cheshire, North West England Event Location: St Marie's Church, St Helen's Event Type: Anniversary Event 9th May 2015
"We celebrated the 150th Anniversary of our wonderful building St Marie's in 2015 and Paris Graham-Jones provided the entertainment for our special event. Paris entertained our guests with a beautiful acoustic rendition of Ave Maria, along with Abide with me & Somewhere over the Rainbow. Her singing was amazing and made our event a wonderfully special occasion. Our guests were thrilled to hear Paris commenting that she was "amazing" "so talented" "has a magical voice" and "they were privileged to hear her sing". We can't recommend Paris Graham Jones highly enough. She is a hugely talented, wonderful artist". - Sally Yeoman Chief Executive, Halton & St Helens VCA.
Reviewed by: Sally Yeoman
Paris Graham-jones - Female Singer - Cheshire, North West England Event Location: Ormskirk Event Type: Corporate Event 8th February 2014
In February 2014, Paris was utterly fabulous: every single person we've spoken to was agreed upon that. We've never had a singer of her quality before! Thanks again for a fabulous night.' - Derek & Barbara, Ormskirk & Maghull Lions.
Reviewed by: Derek