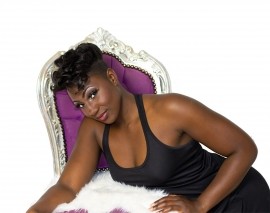 2
(no reviews)5.0
Country: Netherlands
Based In: Utrecht, Netherlands
Performs: Worldwide
From: Contact

I am an outstanding entertainer and dynamic performer. Comfortable with moving while singing and I have an excellent ear for harmony and melody.
: +3161723XXXX Click here to reveal
full number

When contacting this member, please state that you are viewing their Entertainers Worldwide profile.
Request a Quote
Share this Page:
Profile Views: 592
Report this profile

At the moment I am working for a UK-based company as a Production Show Vocalist in Malta.
I am available from November the 1st 2017

Pia Latoya (born June 25, 1990) is a Dutch all-round sing/songwriter. She is well-known as a happy, energetic, extravagant, cheerful, friendly individual who loves to entertain anywhere she goes. At the age of 13 Pia Latoya discovered her true passion for music and started to develop her vocal skills. Soul, Pop, Rhythm & Blues were the main genres that caught her attention as a teenager. As she grew older the different genres became more and more interesting.
In 2003 Pia Latoya joined a Youth Theatre where she could let herself go with singing dancing and acting.
As if Pia Latoya knew th ... at she was going to develop herself into a “diva”, she decided to leave the Youth Theatre and took a more specific direction. Pia Latoya continued by taking part in a Talentshow ‘Plankenkoorts 2005’. Beside the music activities on high school, this was the first time Pia Latoya performed on a big stage.
As a talented teenager Pia Latoya start building a name for herself in the city (Utrecht) where she was born and raised. Pia Latoya performed on different festivals all over the city.
In 2006 Pia Latoya was chosen to participate in an exchange programme in Jordan, Amman at the ‘ Arab Children Congress’ from the Queen Noor Foundation. As one of the four talented teenagers Pia Latoya felt blessed to represent The Netherlands in Jordan and was convinced that performing was her purpose in life.
After Pia Latoya graduated from high school in 2007, she attended de ‘Nederlandse Pop Academie’ an Intermediate Vocational Education, to develop her vocal abilities.
In 2008 Pia Latoya mainly performed on festivals and auditioned for different talent shows. However she didn’t ended up on the first place, there was no reason for Pia Latoya not to continue. In fact she got herself a role in film musical ‘ The Multi Culti Story’ which had been unveiled on the Netherlands Film Festival 2008!
The Multi Culti Story is a situate present of The classic ‘ The West Side Story’ where rivalling gangs terrorise the street and each other.
Nicole Bus had always been one of Pia Latoya’s biggest inspirations. They sang together in the church choir and Nicole Bus became a big sister to Pia Latoya. As a true friend, sing/songwriter and producer, Nicole Bus helped her to stay focused at moments when the times were tough Pia Latoya claims. Throughout the years Pia Latoya sang as one of the gospel backup singers in the band of Nicole Bus.
In 2009 they won The Gospel Challenge, a national competition, with the song Jerusalem which was written by Nicole Bus.
Later that year Pia Latoya did the support act of Jan Smith a famous dutch singer, with a few of the ladies who participated on the auditions of ‘ The next girlband’. Pia Latoya didn’t make it to the finals in this competition.
Throughout the years (from 2007) Pia Latoya also been working on collaborations, charity project, and performed at private & closed occasions.
In 2013 Pia Latoya took it back to Motown and joined the Tribute to Michael Jackson band with Imi-Rtist in Lead vocals. Michael Jackson has been one of Pia Latoya’s biggest inspirations. To sing songs of the King of Pop made Pia Latoya realise even more of what a great artist and person Michael Jackson was.
At the end 2014 Pia Latoya decided to take some time for herself and travel the world. However she couldn’t leave the burning desire of performing behind, she occasionally sang on stage during her months of traveling on a cruise ship. Pia Latoya was close to giving up on her dream as she didn’t feel like her talent was appreciated by companies she would have wanted to work for.
In 2017 she turned 360 degrees and wouldn’t do anything else if it wasn’t performing. Pia Latoya started working for a production show company ‘KLShows Int.’ in Malta where she performs 6 days a week as a Production show vocalist.
Pia Latoya says that her journey has just started. It is all God’s work as she believes that He has a bigger plan for her. 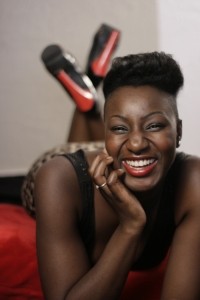 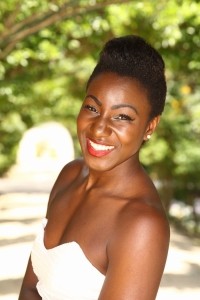 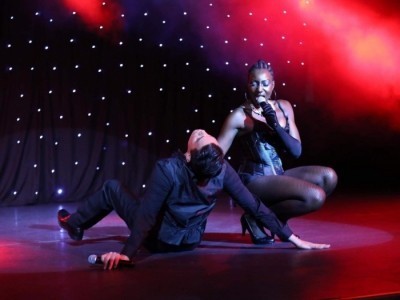 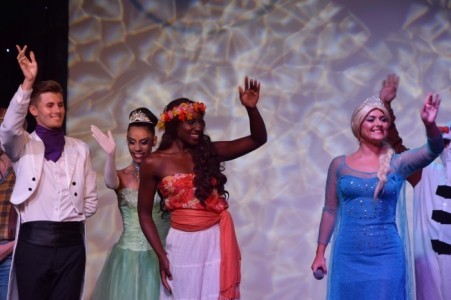 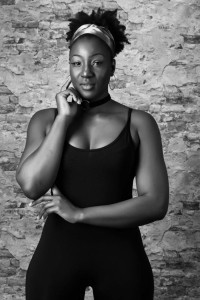