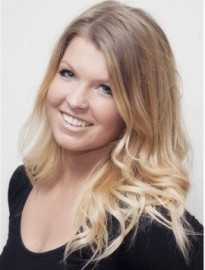 Melbourne born singer Rachel Sosbey begun performing live at the age 13. Like a fish to water Rachel was born to perform and was accepted into the prestigious Australian College of the Arts to study a Bachelor of Music and Performance.
Rachel performs private intimate functions as well as performing at venues all around Melbourne, but most recently she received the opportunity to travel overseas to the entertainment capital of the world, Hollywood, California. Rachel represented Australia in the World Championships of Performing Arts, competing against over 40 countries from around the wo ... rld. Making her presence known Rachel received an Industry award given to her by the many hollywood producers and talent scouts who made up the judging panel.
Rachel is a vibrant, energetic young singer with a dynamic and eclectic voice that allows her to have a versatile repertoire including soul, R&B, funk, jazz, blues, rock and pop. With a wide range of songs, styles and eras Rachel is able to mould herself to into being both an intimate showcase entertainer performing light background music to captivating a room of thousands being the quintessential performer that makes her so refreshing and unique. 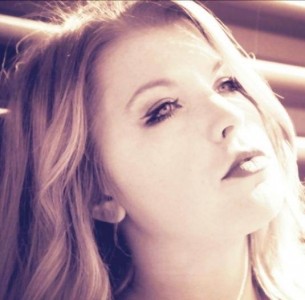 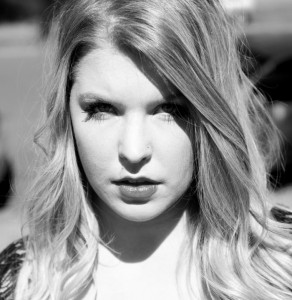