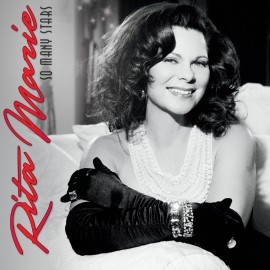 I am an experienced singer, actress, and music director. I can sing all styles, but prefer to do a jazz duo, trio, or combo. Can sing the American Songbook with style, flair, and artistry. I have recorded three CD’s and have a youtube video currently running.
: 561-866-XXXX Click here to reveal
full number

When contacting this member, please state that you are viewing their Entertainers Worldwide profile.
Request a Quote
Share this Page:
Profile Views: 1888
Report this profile

I am an experienced Jazz singer, but can sing all styles of music. I love to work with a minimum of one exceptional jazz piano player, and upwards to a four piece combo or orchestra. My music has been described as “being transported to a sexy, smoky jazz room in the 1940’s. I have lead sheets for over 100 songs and a repertoire of 200 more.
I have performed in small to large concert venues from Palm Beach to Miami. As a choral/theater teacher/director I have produced many concerts, contests and plays. Currently I am directing two jazz choirs as well as doing my own performances. I a ... m willing to learn new material to fit into a venue that is not strictly jazz oriented. I am also willing to leave shore for cruse ship engagements and am especially interested in travel to Italy. I also teach private voice lessons.

For Rita Marie, singing is a necessity as great as the need for oxygen. It is the perfect vehicle for her to fulfill her desire to communicate creatively. The process of improvising with talented musicians on stage is pure joy for Rita.
She was born in Western Pennsylvania, outside of Pittsburgh, and seemed to always gravitate toward other musicians as a young singer. In high school she frequently was a featured vocalist in choir. Her high school music teacher commented that Rita had, “one of the most beautiful natural vibratos he had ever heard.” That comment has propel ... led her to not only pursue her own vocal performance career, but to also teach others how to find their own unique musical gift.
In 1984, Rita moved to South Florida to take a position teaching theater. Shortly after her arrival she began singing with local musicians, and was soon part of a classic rock band known as “The Whereabouts”. They played weekly to their loyal and raucous fans. Rita was best known in those days for her sizzling renditions of such artists as Bonnie Raitt, Linda Rondstadt, Annie Lenox, and Debra Harry.
In the mid 90s , Rita pursued a style of music that she has always been drawn to, jazz. This genre’s more complex melodies and playful lyrics allowed her to expand her vocal technique and colorful delivery. She began performing with many South Florida jazz musicians appearing in venues such as The Boca Raton Resort & Club, Mar a Lago, The Fountainbleau Hotel, Delray Beach Marriot, as well as many other private & public clubs and events. She performed at La Cigale in Delray Beach for a number of years singing many of the gems of “The Great American Songbook”. She has appeared in concert at Zinmann Hall with Marshall Turkin featuring the works of Irving Berlin and at he Crest Theater in Delray Beach. Rita returned to her hometown in Pennsylvania twice to appear with the Bob English quartet in concert. She has also appeared with the harmony group, “Four to Five Swing” in concerts in the Fort Lauderdale area and acted and sang for the Fort Lauderdale Public Theater. More recently Rita has appeared at Blue Jean Blues and Timpanos in Fort Lauderdale and at the Delray Beach Marriot.
Rita recently produced her latest CD,“So Many Stars”, which is a unique and enjoyable collection of songs written by composers such as Cole Porter, Sergio Mendez, Michelle Legrand, and Henry Mancini. Accompanying Rita is a masterful trio composed of Jeff Padowitz on piano, Giuseppe Pucci on drums, and Rick Doll on bass. One music fan described the listening experience as being “transported to a smoky, sexy nightclub in the 1940’s.””So Many Stars” has also been featured on the Tracy Fields Evenin” Jazz show.
Rita continues to perform locally and to teach her music students. She directs the jazz choir she began in 2009 for various performances and competitions. In addition to her teaching degree, she also has a Masters Degree in Film and Television from Barry University. She also teaches private vocal lessons, with some of her previous students making great achievements on such contests as, The Voice, American Idol, and the Glee Project. Rita will continue to use her vast wealth of knowledge and talent to make the world a better place through beautiful music. 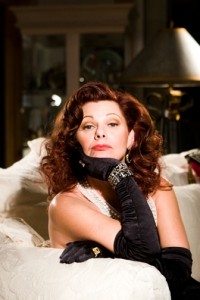 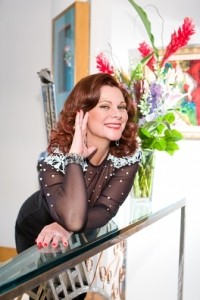 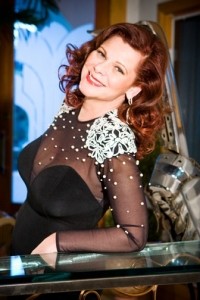 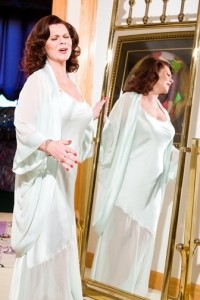 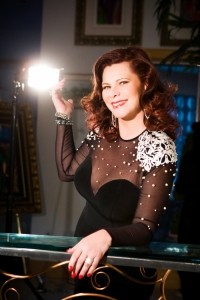 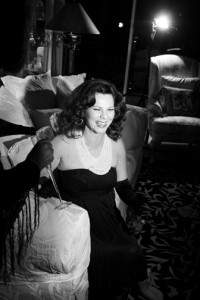 I performed for many years with the Rita D Trio at La Cigale, a French Restaurant in Delray Beach. I have performed in many south Florida Venues, both large and small from Jupiter to Miami. Some concerts I have done include the Susan Merritt jazz series for the Palm Beach Library, Multi-media performance about the life of Irving Berlin at Zinmann Hall in Boca Raton, two engagements in my hometown in Pennsylvania with a jazz quartet, and more recently was the featured artist twice for the Jupiter Jazz Society. I have been at many country clubs and large hotel settings including the Boca ... Raton Resort & Club, Mar-A-Lago, The Fountainbleau Hotel, Marriott in Delray, and many others. I have worked at many restaurants and private clubs in the South Florida area. I have three CD’s recorded, the last being “So Many Stars” by Rita Marie available on CD Baby, iTunes, and Amazon. This CD was also featured on the Tracy Fields’ “Evenin Jazz” Show”. I taught theater for 12 years and am now teaching music for another 12. I also hold a masters degree in Film and Television from Barry University. I am currently a performer, teacher, director, and private vocal coach.