I'm looking for:
near:
No valid location selected.
You Are Here: Singers / Female Singers / Italy / Rossella 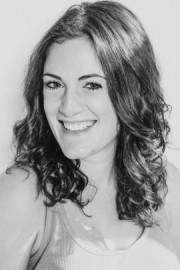 3
(no reviews)5.0
Country: Italy
Based In: Bari, Italy
Performs: Worldwide
From: Contact

Rossella is a 28 years old professional Italian singer. After a deep vocal training, she worked as a singer in 5 stars resorts around the world. Italy, Madagascar, Thailand, Finland, London, performing as a solo artist, duo, or with bands.
Request a Quote
Share this Page:
Profile Views: 817
Report this profile

Rossella Fanelli is a 28-year-old professional singer from Italy.
She has been always focused on her singing career and she is working professionally for 6 years.
Thanks to her deep training she's officially part of the database of singers for CIRQUE DU SOLEIL.
She started to develop her vocal technique at the age of 13 studying vocals in the best jazz-pop schools of the southern Italy and perfecting her music style at The Institute of Contemporary Music Performance in London. In 2013 she got her master's degree in Science of Performing Arts taken between Italy and France. Soon after she d ... ecided to attend a summer school at the University of Helsinki in Finland about History of Music to extend her knowledge.
Over the years she has been working in luxury hotels such as Baia Samuele Resort in Sicily, Thavorn Palm Beach Resort in Thailand, Palm Beach Resort & SPA in Madagascar which gave her the possibility to travel all over and satisfying her endless curiosity for other cultures.
During her time in Italy, she performed as Beatrice for the Apulian production Hell in the Cave, the Dante Alighieri's Inferno in the caves of Castellana.
She also works as a singer for weddings and special events, performing as a solo artist, duo and bands. She also collaborates with aerial professional dancers.
Currently, she's got an intense music activity with her main project Hearts On The Road Trio.
With a warm, smooth and versatile voice she changes music genres from Jazz to Soul, from Italian Music to Rock, from Pop to Deep House. 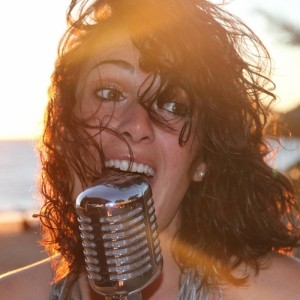 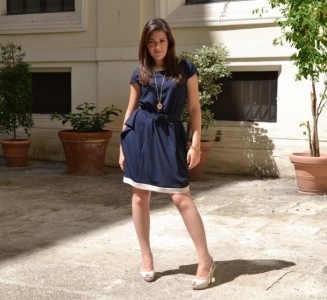 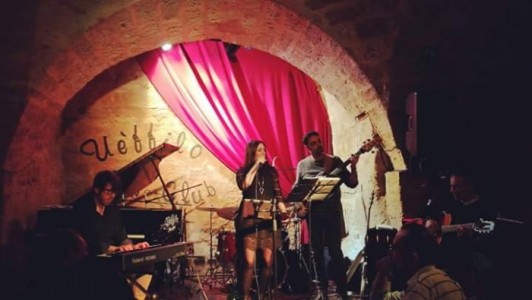 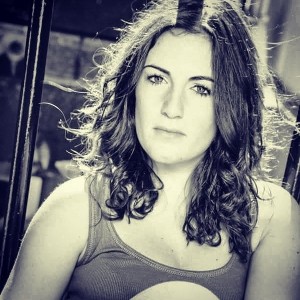 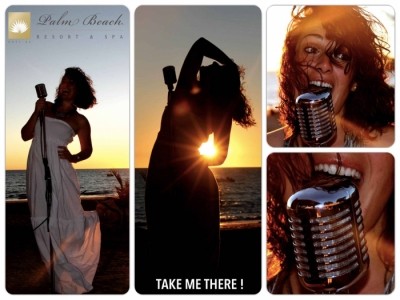 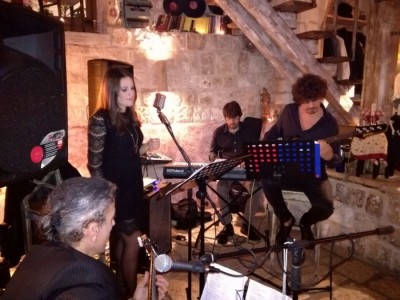 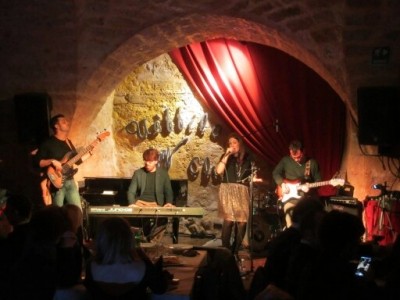 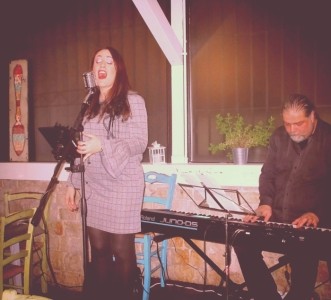 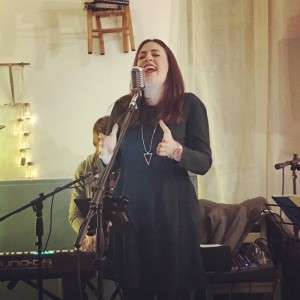 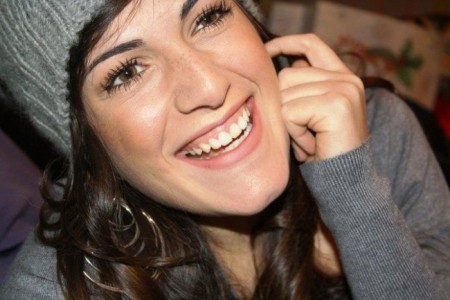 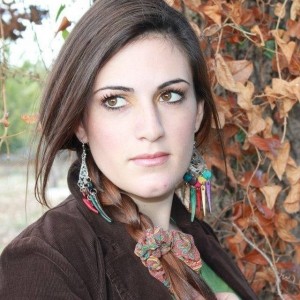 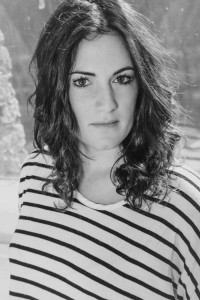 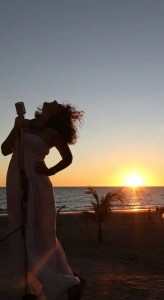