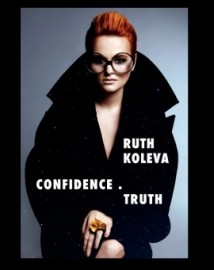 Bulgaria. Breeding ground for music talent. News to you? Well that's because Ruth Koleva is a different breed of artist. Born into a volatile world of corruption and hardship in post-Communist Eastern Europe, she endured a difficult childhood largely spent without her m
: +35987778XXXX Click here to reveal
full number

When contacting this member, please state that you are viewing their Entertainers Worldwide profile.
Request a Quote
Share this Page:
Profile Views: 149
Report this profile

Bulgaria. Breeding ground for music talent. News to you? Well that's because Ruth Koleva is a different breed of artist. Born into a volatile world of corruption and hardship in post-Communist Eastern Europe, she endured a difficult childhood largely spent without her mother, found salvation in the classics (Marvin Gaye, Ella Fitzgerald, Nat King Cole) and became 'tour-hardened' by jaunts to far-flung destinations such as India and Thailand in the company of her Olympian father (a weightlifting coach). From there, Koleva quickly developed into a rounded musician, spending an eye-opening year a ... t the Hollywood Pop Academy and embarking on free-spirited excursions into several local scenes including soul, hip hop and the more ephemeral but nonetheless popular bass movement. All this before the age of 18.
Koleva has already become a national treasure and musical ambassador of sorts, sharing the stage with legends including imperious jazz vocalist Bobby McFerrin, wooing kindred spirits like N’Dambi, mentoring on popular talent show Music Academy and performing a sold-out concert to more than 1,300 guests at Bulgaria Hall with the Sofia Philharmonic Orchestra. Her professional “peak”, thus far.
Her sound is undeniably soulful and intricate, an effort to bring each listener closer to their own emotions. "To give you that feeling of first love, the butterflies in your stomach, a hunger for more,” as she puts it. The power of her music is subtle, slowly turning your attention and rewarding those who spend time with it. But Koleva also has a real writer's instinct. Like her contemporary Jessie Ware, Koleva's ability to straddle multiple genres and tempos has made her into a highly versatile artist. She knows what she wants to say, how and when. As a vocalist, her tone is imbued with warmth, sincerity and, particularly when speaking on matters of love, sensuality. Era-defining artists such as Erykah Badu, Jill Scott and Lauryn Hill (who Koleva will be supporting Sofia this summer) have cast such a huge shadow over this mood that it's almost impossible to not be influenced by them.
Of course, Koleva is a huge fan but she is determined to find her own unique expression of this thing called soul, often finding the right vibe for a song in the moment, a phrase, a chord. It's the performer in her. "In the studio I get more time to craft the sound, to think about my message,” she explains, "but it's on stage where I really come alive. I thrive in that environment and try to develop something new based on the crowd's response."
Her debut album, RUTH, featured a diverse array of talent – including keyboardist Vincent Helbers (Seravince, Flowriders) and drummer Richard Spaven (Jose James, Guru, Flying Lotus) – and scooped the top prize at the BG Radio Awards in 2014. Hit-making producer Mark Ronson (Amy Winehouse, Lily Allen) called it “amazing” and radio DJs such as Huey Morgan (BBC 6Music) were lining up to spread the word. She was also named Best Female Vocalist at the Jazz Ain’t Jazz Awards in Japan, beating the likes of Coco from Quadron. A remix project featuring Mark De Clive-Lowe, Kaidi Tatham, Opolopo and Maddslinky (aka Zed Bias) will follow.
Now a year or two older, and with a difficult relationship behind her, Koleva is keen to use her second album to further channel her emotions. “I was in a very dark place for some time, with an abusive guy that managed to destroy my self-esteem,” she explains. “I have only just managed to get it back.” This resurgence, together with a whirl of great experiences she’s had on the road, promises an even more intimate and affecting set of songs as she heads into the studio in LA with producer Crooked Waters (Kan Wakan) and a tight band of musicians (including Alicia Keys’ musical director Brandon Coleman). 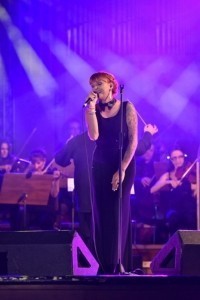 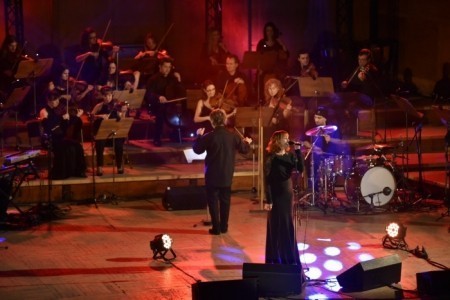 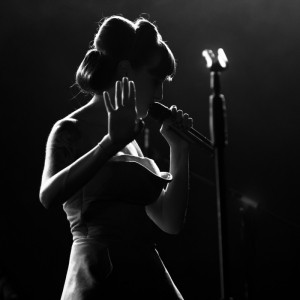 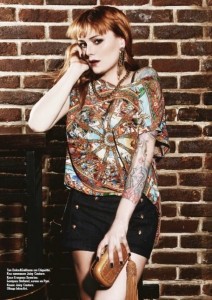 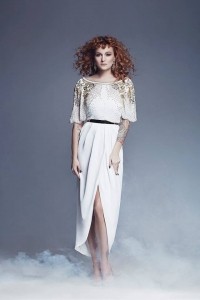 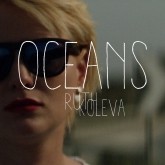