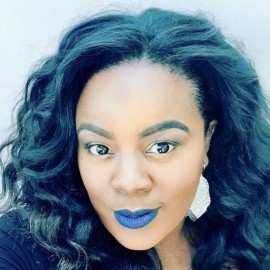 When contacting this member, please state that you are viewing their Entertainers Worldwide profile.
Request a Quote
Share this Page:
Profile Views: 233
Report this profile

Sara mixes it up, fusing jazz, classical, rock, gospel, and r&b. Sara will belt out a power ballad, then follow it up with a rock classic.
Full of energy, she shows that a plus sized woman can stop the show! There is no one else quite like Sangin Sara.

You my dear are incredible. Aah sweet music to my ears - Ledisi
These words sum up the artist that is Sangin Sara.
Born the daughter of a pastor, sara has been singing since age 2. At age 11, she began studying classical music, participating in multiple concerts, and placing in several competitions over the course of the next 10 years. She's studied jazz as well, and has performed for many celebrities, government officials, and persons of import.
She has performed both locally and nationally, including for President Obama.
She is currently a touring background singer for Ledis ... i and Dave Hollister. She has lent her voice on The Late Show, The Tonight Show, The Queen Latifah Shiw, various shows on MTV and Vh1, and has also performed with other notable artists such as Dewayne Wiggins of Tony Toni Tone, Eric Roberson, Rahsaan Patterson, Syleena Johnson, Anita Wilson, and Jennifer Holiday.
Also a writer, you can find Sangin Sara's single "On My Love" and "Long Way from Here" on iTunes. 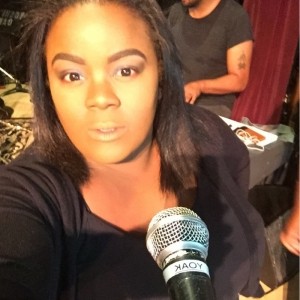 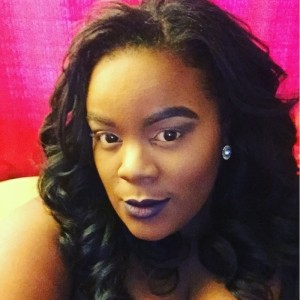 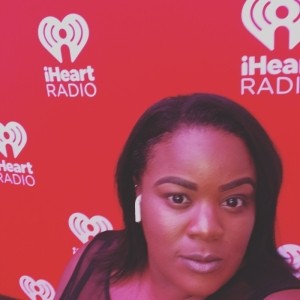 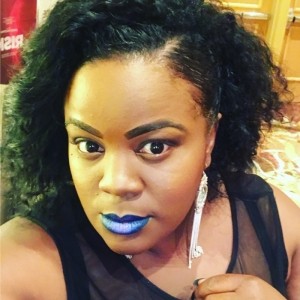