Soul Singer / Pianist / Acoustic Act. Based in London, she is able to perform at Weddings, Parties, Corporate events and more.
Request a Quote
Share this Page:
Profile Views: 731
Report this profile

Sara Sullivan is a hugely talented singer-songwriter musician who is currently creating a real buzz on the London gigging scene. Just graduated from the highly acclaimed “The Vocal Tech / London College of Music” and now finishing her masters she will soon be unleashed on the world. She pours her heart out and sings soul from her soul! She puts her own stamp on famous cover songs and her originals are quite frankly fabulous! If you are lucky enough to have her performing at a venue near you then be sure not to miss it!
Sara Sullivan (born 1 September 1986) is an English singer-songwriter ... and talented musician from Essex. Sara began playing instruments aged just 5 years old and can now play the piano, guitar, saxophone, ukulele and clarinet. After some years of covering other musician's songs, she eventually started to compose her own.
Sara has been was influenced by music from a very young age, listening to artists such as Stevie Wonder, Brooke Benton, Sam Cooke and Al Green and Terence Trent Darby.
Sara's distinctive singing voice can be attributed to the influence that her idol Tracy Chapman, has had on her life. Stevie Wonder and Tracy Chapman different styles have meant that Sara brings something completely new to the world of music, as well as to the song-writing arena. 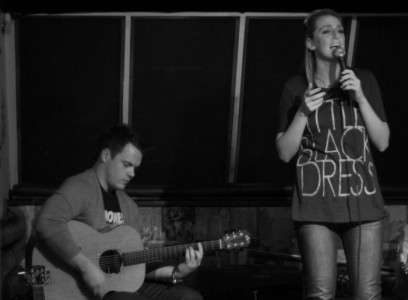 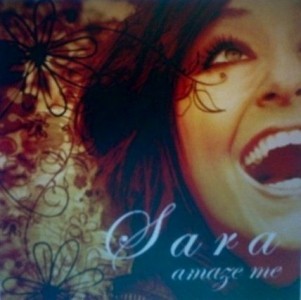 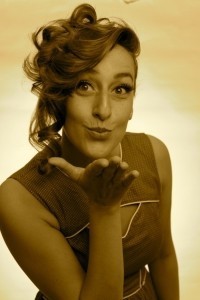 Sara has the the opportunity to work with,James Morrisons Band, Incognito’s drummer( Pete Biggings), Dolly Parton Keys player ( Jonny Dyke) Songwriter for Syco now Atlantoc Records ( Ainne Skerritt), producer and sound engineer to the Black Eyed Peas and Cheryal Cole ( Neil Tucker) Lead Singer form the cast of Triller Live ( Alex Beucanan) and also Legendary Patrick Alan performing at his Music Box nights, these nights are seen as an official promotional stop for most US artists with a tidal wave of new and established artists joining him on stage. Music Box has become so popular that labe ... l publicist's are using the show to heighten an artists UK profile!
Guest artists that have performed with Patrick at the 'Music Box' nights read like a who's who of the music world, including, Will Smith, Sean Paul, Amy Winehouse, Blu Cantrell, Wyclef Jean, Justin Timberlake, Shalamar, Christina Aguilera, Angie Stone, Damon Dash, Nas, Black Eyed Peas, Chaka Khan, Lionel Richie and many more.