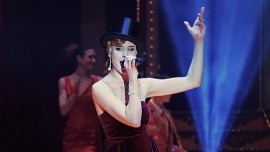 1
(no reviews)5.0
Country: Germany
Based In: Berlin, Germany
From: Contact

Already since being a small girl Sash discovered in herself the love to performance and art, while making concerts and playing under the limelights of her make-believe opera houses, in front of her imaginary spectators, in the elaborate costumes she conjured in her mind.
Eventually, the fantasies became reality.
From 2011 till 2014 she studied at the Kiev Municipal Academy of Circus and Variety Arts in the dancing department, where she also studied acting, direction, pantomime, acrobatics, and juggling.
While studying in the Directing Department in 2014, she was invited to work with the ... Bingo Circus Theatre from Kiev. With this troupe, she worked with Circus Knie in Switzerland, Circus Roncalli and several Christmas productions throughout Germany.
While working in Roncalli, she was discovered as a talented singer. Already in the following Christmas Production (in Osnabrück), she was flying and singing in the Opening Act of the Show together with the „Schola Caro Cantat“ children’s choir. In 2017/2018 Sash was engaged as a dancer and as a singer for Circus Roncalli’s Germany tour.
In 2018 / 2019 Sash was engaged and performing as a singer in „Roncalli Christmas Circus“ (Tempodrom, Berlin). 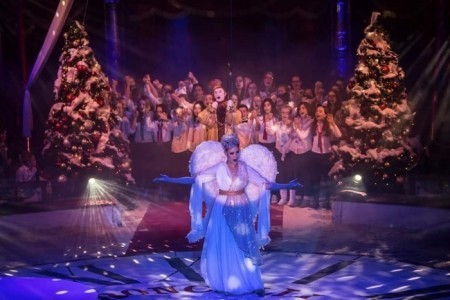 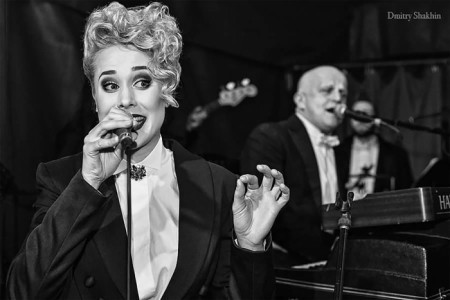 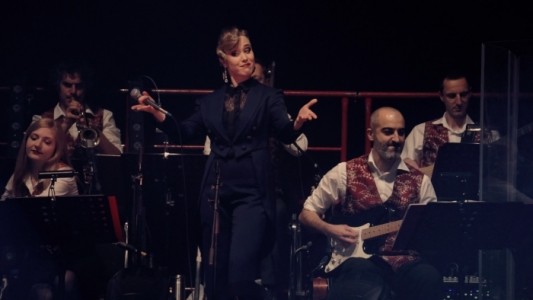 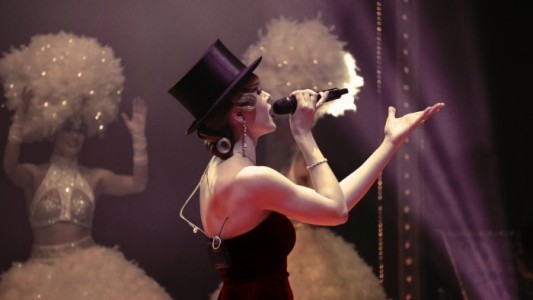 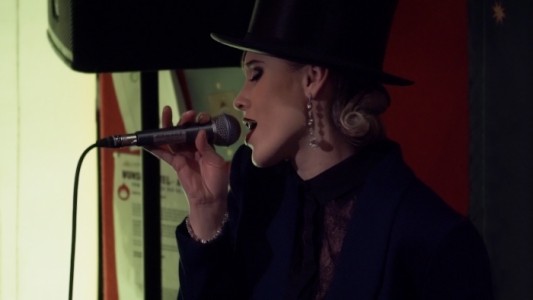 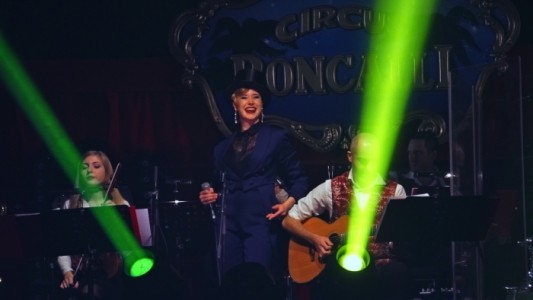