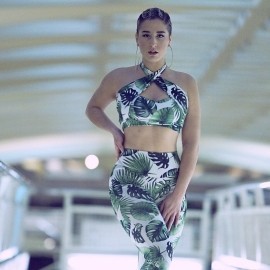 Shamira, the 22 year old singer, dancer and model from Valencia Spain has performed in spaces such as Condado Club in Denia, Gabbeach in Valencia, and has performed alongside iconic DJs such as DJ Daivy, the creator of the hit single, “Baila Conmigo”.
Request a Quote
Share this Page:
Profile Views: 258
Report this profile 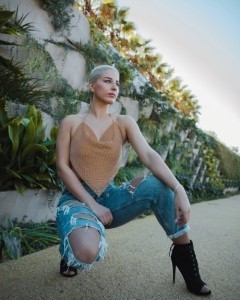 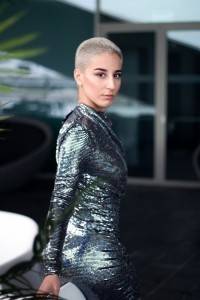 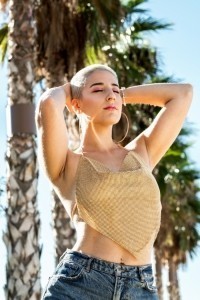