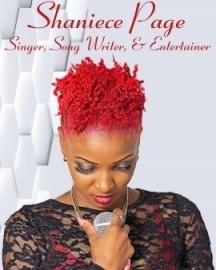 I am a dynamic singer/songwriter and artist who sings and writes her own songs, and also performs cover songs for events. I perform rnb/pop cover songs along with some of my original music. With a live band backing me.
Request a Quote
Share this Page:
Profile Views: 1115
Report this profile

SHANIECE PAGE (Singer, Songwriter, and Entertainer)
Shaniece Page born on July 17th, 19– in Deland, Florida and spent her childhood between Florida & Georgia. After traveling everywhere from Texas, Canada and New York found her home in Atlanta GA. From a young age Shaniece Page knew she wanted to sing for crowds of people. Shaniece Page was inspired by the great Whitney Houston, Erykah Badu, and a few others. She started out singing in the church choir in her home town. At age — Shaniece Page was a part of the Morris Brown choir under music director Dr. Mcpherson, who also worked with “ ... New Kids on the Block”. Shortly after she discovered karaoke, and her desire to perform in front of millions of people was once again burning. Shaniece Page used karaoke to get over her stage fright, And since then began writing her own music. Now Shaniece Page music is loved from all those that hear her, from the Virgin Islands and across the states including but not limited to California, Texas, New York and of course Atlanta Ga. Shaniece Page is now working on her freshman album entitled Wife, Friend, Freak featuring her hit single “Number one fan” 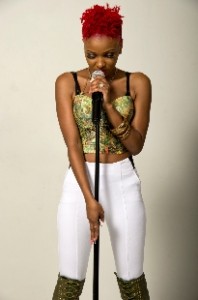 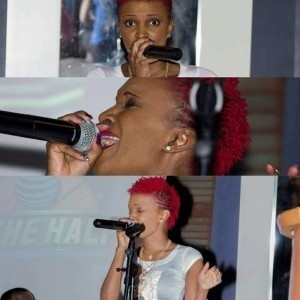