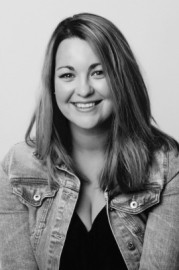 (no reviews)5.0
Country: United Kingdom
Based In: East of England
Performs: Worldwide
From: Contact

Experienced and Versatile Female vocalist, comfortable performing across a wide range of genres from rock/pop to musical theatre, both as lead vocals as well as backing vocals.
: 0776633XXXX Click here to reveal
full number

When contacting this member, please state that you are viewing their Entertainers Worldwide profile.
Request a Quote
Share this Page:
Profile Views: 565
Report this profile 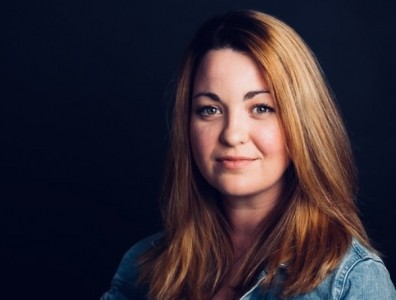