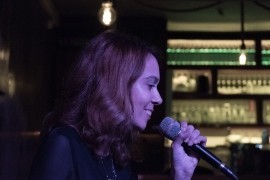 Sonya Kosta is a dynamic performer able to sing in a variety of styles: from melllow ballads to upbeat musical theatre pieces and electro-rock tunes. Having a strong drive to entertain audiences, her stage presence is powerful. She is able to uniquely interpret well known songs, songs originating from an electro-rock project, as well as her latest single Wanna Wake Up with rock and pop elements.

Sonya Kosta is a singer, songwriter, and developing keyboard player who has influences from classical, rock, pop, jazz, and indie music. She has recently been discovered by record label White Lion Audio, through which she will release Wanna Wake Up, a new song with retro-rock, symphonic elements, and impressively ethereal vocals. Her music teachers have characterized her as a ‘’special case’’ due to the unique quality of her voice. She has reached one of the top positions for artists from Greece and has a notable trajectory on the international charts of ReverbNation.
Born and raise ... d in Athens, Greece, Sonya has always been interested in various cultures and lifestyles. She is a university graduate from the National University of Athens, where she studied English Language and Literature. She combined her university studies with singing and music theory lessons. Sonya has lived in the UK for 3 years, where she studied performance and music part-time. She found the multicultural atmosphere and architecture in London, where she spent a whole year, particularly inspiring. As the lead vocalist of an indie band in Athens for 4 years, she has cooperated with an indie record label in Switzerland, who showed great eagerness to work with her because of her unique talent as a singer and lyricist.
Sonya has been influenced by her studies in literature and draws inspiration from poetry. Her performances run the gamut of different moods: They are characterized by vivacity and spontaneity, but also by introspection and melancholia. Having studied theatre and taken part in devised and classical performances in England, the element of theatricality permeates her lyrics, recording sessions, and stage presence. Her past songs have already been aired on radio stations in Germany and Switzerland, while Wanna Wake Up has already been played on JMedia-FM and Poze Radio. Being an avid learner, she is currently developing her skills as a keyboard player. Her goal is to move people profoundly and reach a worldwide audience as a solo artist. 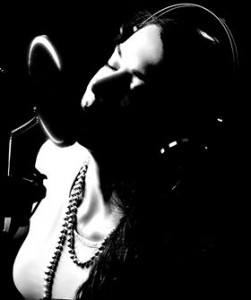 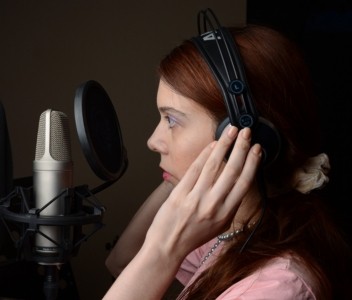 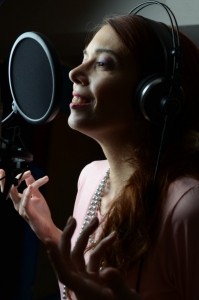 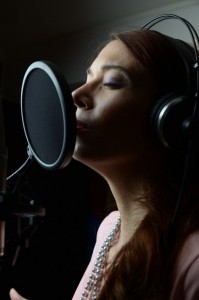 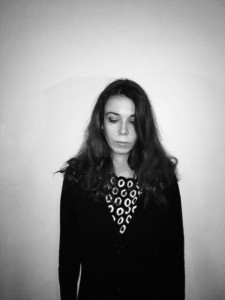 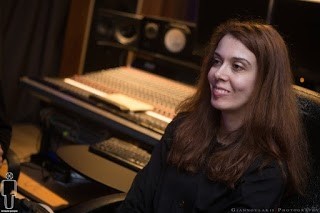 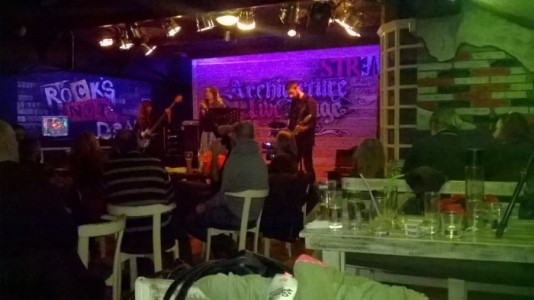 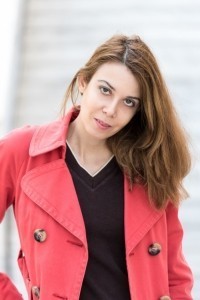 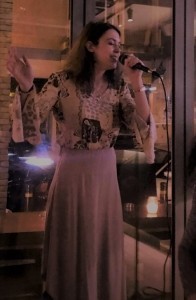 Sonya Kosta - Female Singer - Athens, Greece Event Location: @Ktirio116, Athens Event Type: Open Mic Night 9th January 2019
I have collaborated many times with Sonya for photo shoots in music venues and other places in Athens. She is a great person to work with! Very easy going and calm, it actually surprised me when I saw her for the first time on stage, a true star! She gained the audience with her simplicity, elegance and natural style. I wish her a great career!
Reviewed by: Michalis Christou