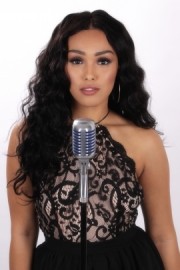 A journey through time singing hits from musical divas from past to present.
: 0773863XXXX Click here to reveal
full number

Sophia has been singing and performing since the age of 9 in gospel choirs and school productions. Her love of music inspired her to write and record her own solo material. She released her self titled EP in 2010.
Since 2012 Sophia has been performing in motown productions on cruise lines and theatres around the world, this experience and passion for music has led her to creating the fabulous 'Diva Celebration', which pays tribute to the greatest female vocalists of our time, from the 1960's to present. This show will take you through a musical journey, singing hits from Aretha Franklin, Dian ... a Ross, Adele, Beyonce and more! It promises to keep you captivated till the end! 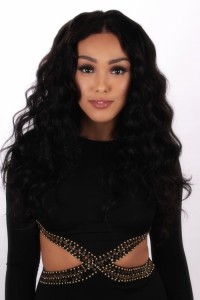 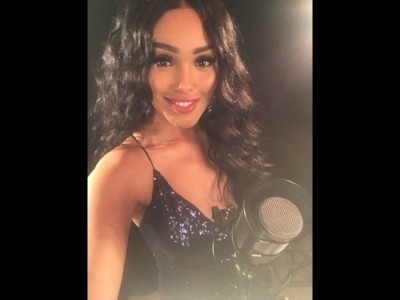 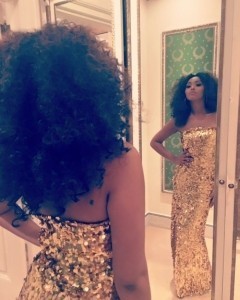