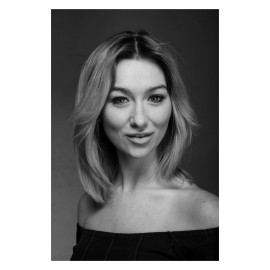 When contacting this member, please state that you are viewing their Entertainers Worldwide profile.
Request a Quote
Share this Page:
Profile Views: 550
Report this profile

Sophie Bond is a female Mezzo vocalist and Performer with a very versatile voice which could open many doors for her.
Sophie is a regular singer at Weddings, corporate and charitable events and have also had experience performing in theatre at sea. She sing a variety of musical genres including, pop, Country, Jazz, Musical Theatre, Motown and R&B.

Sophie was born in the English county of Cheshire on the ceremonial county borders of Merseyside and greater Manchester. She graduated from the University of Central Lancashire where she gained a BA honours in Music Theatre as well as holding a National diploma in Acting. Sophie sings a wide range of genres including Pop, Musical Theatre, country, Jazz, R&B and Motown. She is a multiple competition winner and in 2011 appeared on UK X factor reaching the final 16 girls. She is a regular guest performer at weddings, corporate and charitable events and has also had experience performing in theatr ... e at sea. Sophie started her career on stage at a young age and has performed in many productions including London Road with the University of Central Lancashire , Closer Than ever, Rent (As Maureen) west side story (as Anita) and pantomimes including peter pan and snow white. 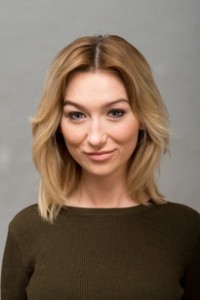 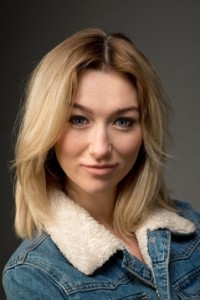 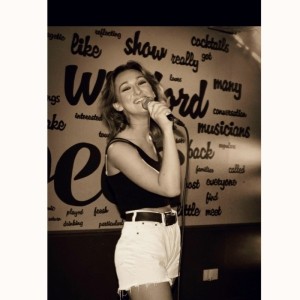 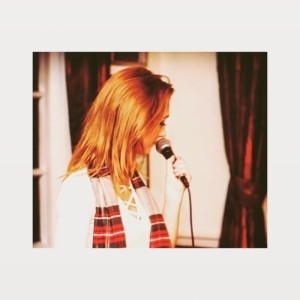 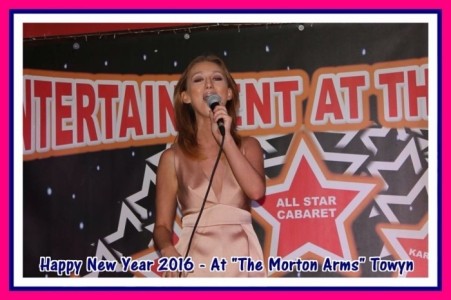 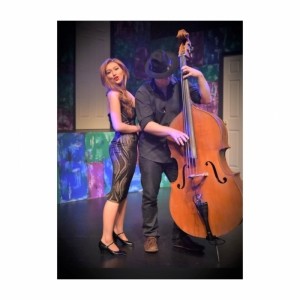