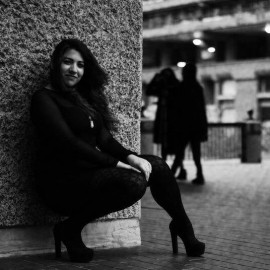 Stefania is a vocalist and musical director; she has got extensive experience as a lead singer, backing vocalist and choir singer.
Request a Quote
Share this Page:
Profile Views: 126
Report this profile

Stefania is a lead singer, backing singer and choir singer and can provide lead vocals and backing vocals for all sorts of entertainment. She can also provide her female small soul/gospel vocal ensemble ProVoc, suitable for weddings and private events.

Stefania is a highly versatile, international session vocalist, songwriter, vocal/piano tutor and musical director currently living and working in London. As a session musician, she has worked with some of the top musicians in the UK and worldwide, such as Alexandra Burke, Basement Jaxx, world record breaking beatboxer Shlomo, Tony Moore (Cutting Crew), Tolis Zavaliaris (Vanessa Mae), Tyler James (The Voice), LA based jazz recording artist Tricia Tahara (Patrice Rushen, Alphonso Johnson, Lenny White), Kate Radmilovic (The Phantom of the Opera), University of Southern California Professor and i ... nternationally acclaimed guitar player Richard Smith (Kenny G), and many more. Highlights of her session work include singing alongside Leona Lewis at her recent ‘I Am’ UK Tour in February and March, singing backing vocals for 2014 XFactor finalists Ben Haenow and Fleur East, performing alongside Clare Maguire for Burberry at London Fashion Week 2015, being in one of the supporting bands for Alesha Dixon at Pride in London main stage 2016 and doing recording work with producers such as Anthony Leung (Skunk Anansie, Tinie Tempah, LCGC). Stefania has a passion for ensemble and choral singing; she has worked with some of the top session choirs in the UK such as London Contemporary Voices and the West End Gospel Choir doing live, TV and recording work. She recently formed her own all female vocal ensemble, ProVoc, with which she performs at weddings and private events. Stefania’s love for musical theatre led her to open the Olivier Awards 2016 and perform at the prestigious West End Live in front of 10,000 people with ‘Blend West End’, a professional choir made up of mostly musical theatre performers from West End shows. Stefania is also a lead vocalist for many function bands and acoustic duos and gigs regularly in London and beyond.
At the same time, Stefania is a busy vocal coach, teaching privately, but also in schools and other musical establishments. Her passion for communicating the power of music, led her into leading music workshops to vulnerable groups, such as Altzheimer and Dementia patients and children/ teens coming from extremely disadvantaged backgrounds.
Stefania has just completed her BMus Degree in Vocals at the prestigious Institute of Contemporary Music Performance in London, where she had the opportunity to train under some of the best vocal coaches in the industry, such as Vic Bynoe (Eric Clapton, James Brown,Jimmy Cliff, Jocelyn Brown) and David Combes (Beyonce Knowles, Westlife, Elton John, Annie Lennox, Lionel Richie, Kylie). 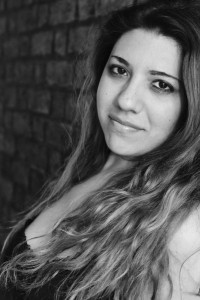 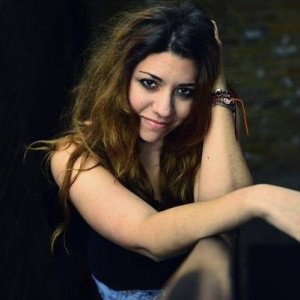 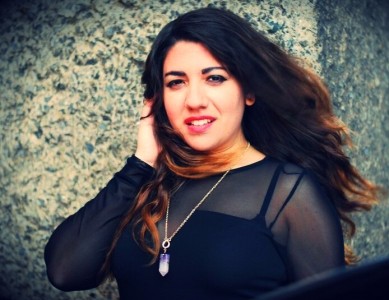 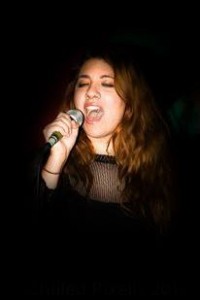 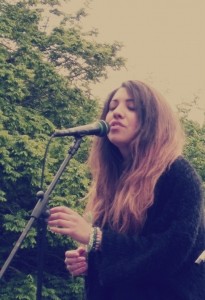 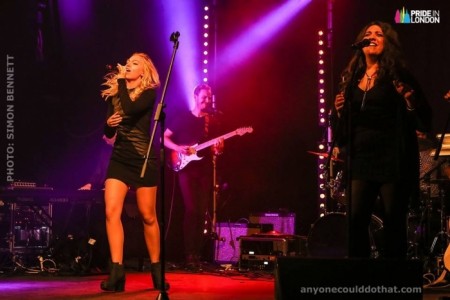 Stefania - Female Singer - London Event Location: Essex Event Type: Wedding 3rd June 2016
'Stefania did an amazing job at our wedding. We were delighted to have her on our special day, she made the day even more special. Our guests enjoyed her performance. We definitely recommend her !!’
Reviewed by: Geanella Carranza
Stefania - Female Singer - London Event Location: London Event Type: Wedding 8th May 2016
'A Big Special Thank You To Our Lovely ProVoc Gospel Choir for making our day that extra special, we were blessed by their presence & touched by their voices.'
Reviewed by: Jhenaya Carby
Stefania - Female Singer - London Event Location: London, Greece Event Type: Music Workshops/ Session Vocals 15th July 2015
'As a singer, Stefania did everything from singing lead to background vocals, as well as arranging background vocals in a variety of situations. I placed her as a Music Director in my Paros, Greece classes for the Aegean Cultural Initiative in 2015. She excelled and thrived in this role, and was an inspiration to her many students. She is prompt, professional, talented and focused – I would be happy to have her back on staff at any point in the future.'
Reviewed by: Richard Smith