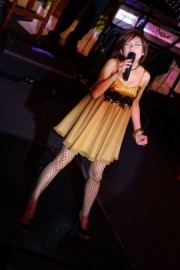 (no reviews)5.0
Country: Philippines
Based In: Manila, Philippines
Performs: Worldwide
From: Contact

An all-around singer, entertainer and songwriter with experiences in local and foreign acts, theatrical performances and the recording industry.
: +63917500XXXX Click here to reveal
full number

When contacting this member, please state that you are viewing their Entertainers Worldwide profile.
Request a Quote
Share this Page:
Profile Views: 2342
Report this profile

Stella is a very unique performing and recording artist from the Philippines who has caught the hearts of audiences worldwide. An accomplished singer-songwriter, dancer and stage actress with a degree in Bachelor of Music major in Voice, she is a well-rounded performer who literally crackles with electricity the moment she sets foot onstage.
With a wide, vocal range and unique,creative style,she can effortlessly breeze through any tune from classical arias, broadway, blues, R&B, soul to pop, fusion and light rock though JAZZ and improvisation is what she really specializes in.
Ste ... lla started dancing classical ballet at the age of five then later on shifted to jazz and tap dancing. At the same time, she took up piano, organ, guitar and flute lessons during her school days. Singing was incidental in her life as an artist. She really didn't think she could sing until she enrolled in the Conservatory of Music majored first in piano then shifted to voice. After graduation, she joined the Metropolitan Theatre and the Repertory Philippines which helped hone her acting,singing, and dancing ability by performing in some of their musical plays. She also sang for jingles and did voice-over and commercials. After theatre, she went on singing in hotel piano lounges and did several gigs and shows in her country and abroad. She also finished 3 albums under an independent label. She constantly travelled, did TV and radio guestings and also hosted for weddings and corporate shows.
She is currently doing fund-raising and benefit shows both in the Philippines and abroad and is an active member of the Center for Arts Foundation and the Rotary Club of Makati-Rockwell. 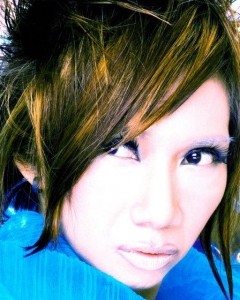 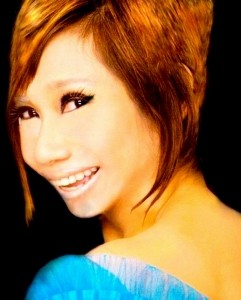 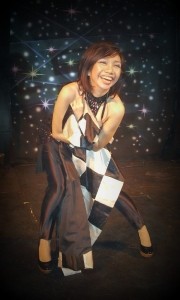 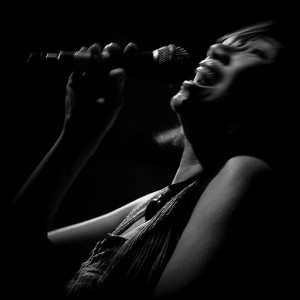 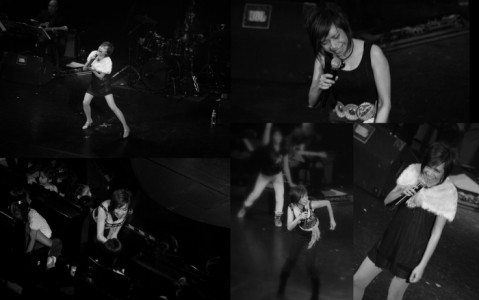 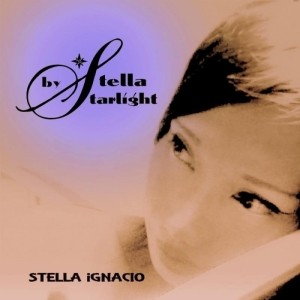