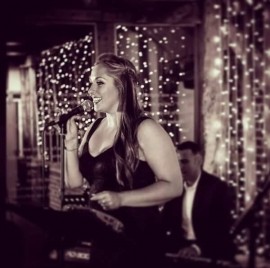 When contacting this member, please state that you are viewing their Entertainers Worldwide profile.
Request a Quote
Share this Page:
Profile Views: 533
Report this profile

ACOUSTIC DUO
Steph and Diego; an exciting new guitar and vocal duo based in London, known for their unique, chill out twists on pop classics. Covering artists from John Mayer, Jason Mraz and James Bay, to Michael Jackson, Beyonce and Stevie Wonder, their music has been described as 'refreshingly cool and understated', 'a smooth blend of timeless and contemporary'. 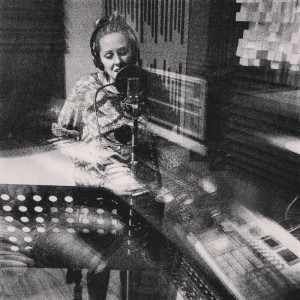 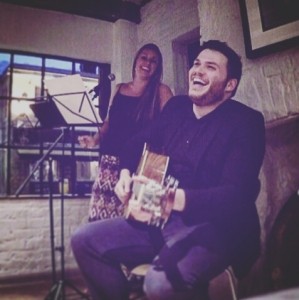 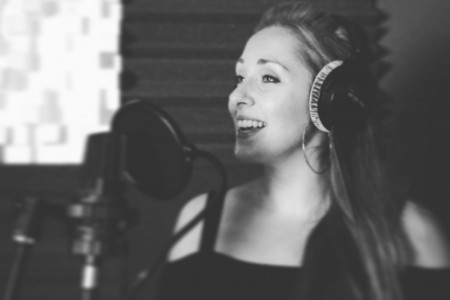 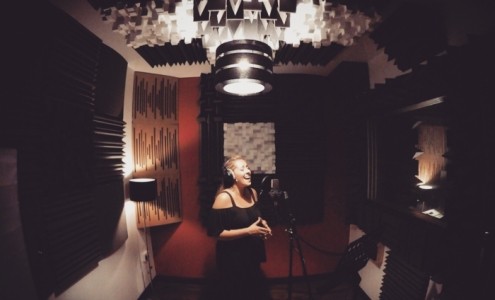 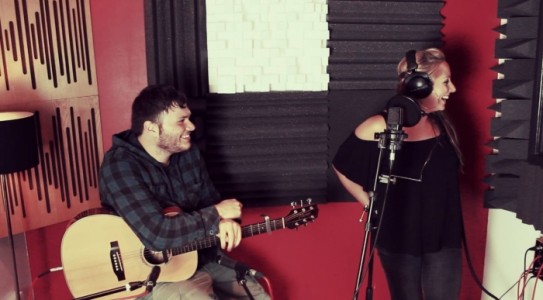 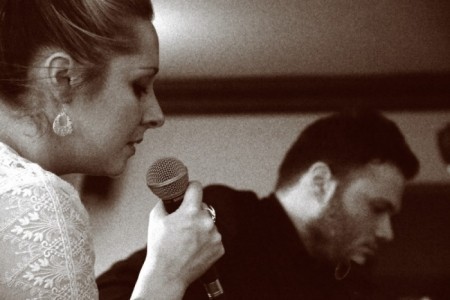