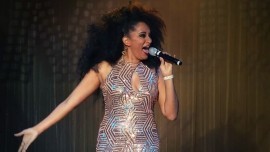 (no reviews)5.0
Country: Italy
Based In: Italy, Italy
Performs: Worldwide
From: €800

This Show has been successful on the International Cruise Liner Costa. it is a 40 minute High-end Diva tribute show. Talia's energetic performance style crosses over, and captivates audiences from all over the world.

Talia Alexis was born into a family of entertainers in Johannesburg, South Africa. Her parents, Kurt Egelhof and Natalia Da Rocha are pop icons of the South African television and theatre industry. Growing up in the 80s during a period of intense political transition, Talia Alexis acquired an appreciation and passion for everything entertainment and knew from an early age that she wanted to be a performer.
Talia Alexis is a highly skilled expressive performer with 12 years of intense training, education and hands-on experience in dramatic arts, dance and singing. She is equally comfortabl ... e in the role of soloist or as part of an ensemble. Talia has travelled widely, her beautiful voice and mesmerizing stage presence wowing audiences across the globe
Talia's style of singing spans music genres from soul, pop and RnB to musical theatre and rock. Her love for languages gives her the ability to express herself through song in Italian, French, Spanish and German.
She is a founding member of the Applauz Arts Initiative in South Africa. The brainchild of her parents, the organization promotes social change through arts and culture and is targeted at disadvantaged youth.
Talia Alexis has travelled South Africa extensively as an active member of Applauz, taking theatre and performance education to the people. 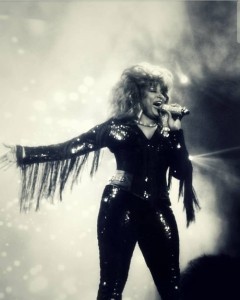 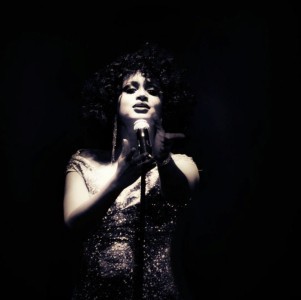 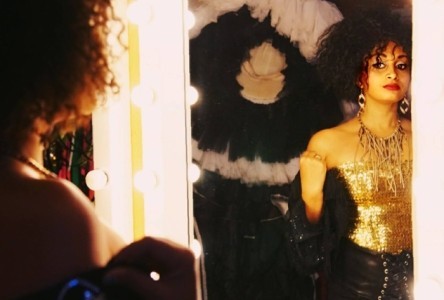 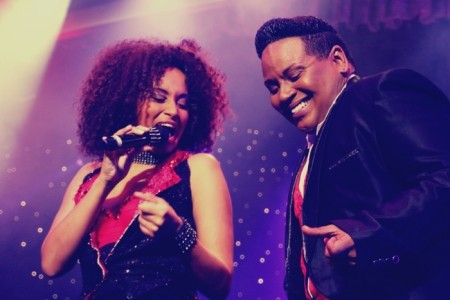 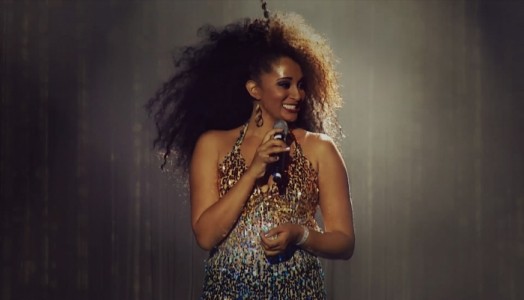 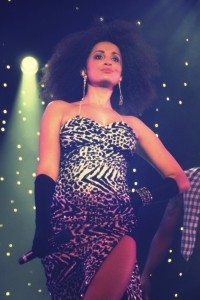 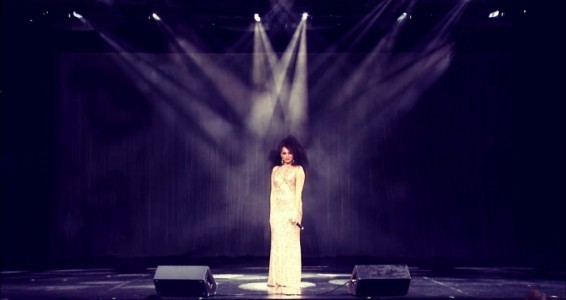 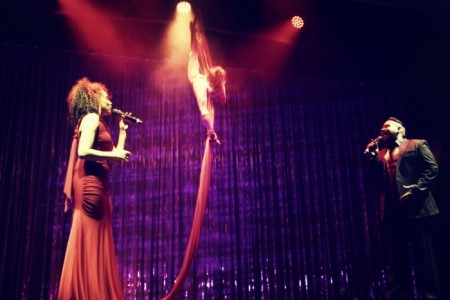 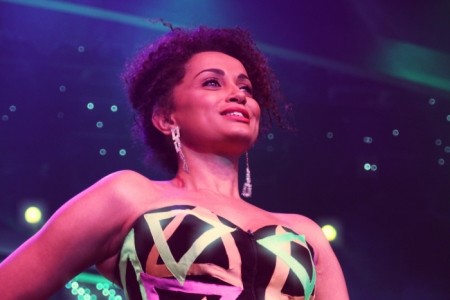 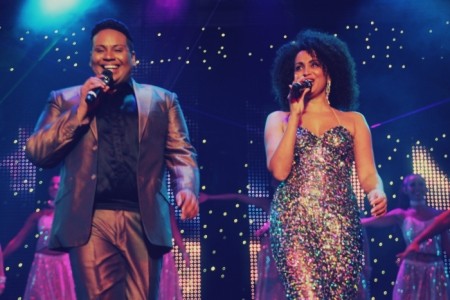 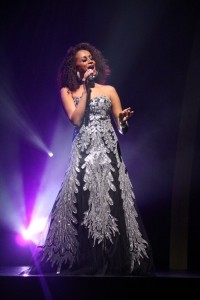 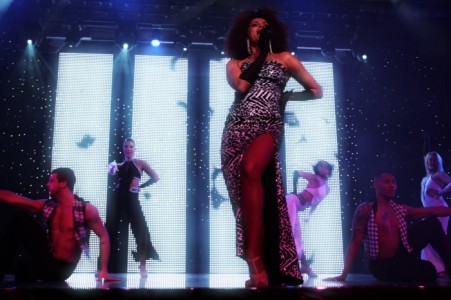 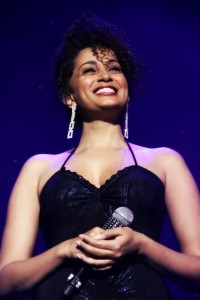 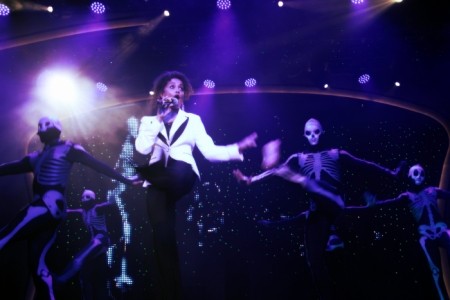 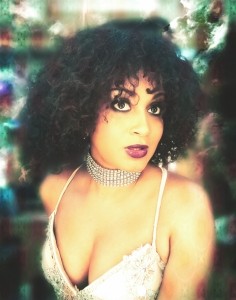