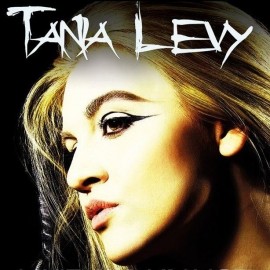 (no reviews)5.0
Country: Germany
Based In: Germany, Germany
Performs: Worldwide
From: euro

My name is Tania Levy, I am Singer a coach for music, drama, dance and vocals from Hamburg, Germany.
Til January 2015 i had a record deal with Universal Music and i was producing songs for the Music Industry.
I had a Band for 5 years and went on tour through Germany, to promote our two Albums that i record with my producer.
Since i am 16 i was Producing and working in the Music Industry,and still forcing making my dream come true!
Right now i am Touring with a German Event/Party Band through the North of Germany.We are Playing the TOP 40 CHART Songs. 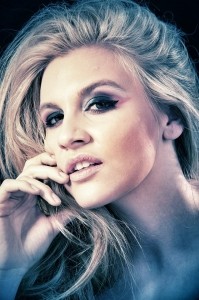 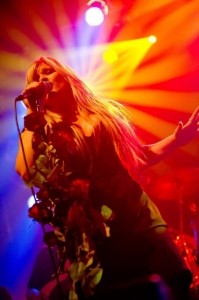 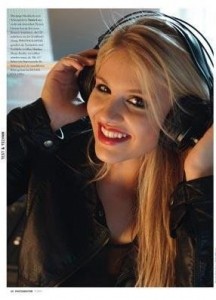 For more information ,i can send my CV