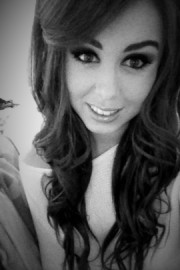 (no reviews)5.0
Country: United Kingdom
Based In: Bedfordshire, London
Performs: Worldwide
From: Contact

Female Vocalist from Ireland. I have a large repertoire of music singing anything from the top 40 charts to musical theatre. Also include motown, rock, county/western and various other styles of music.
: 00353784814XXXX Click here to reveal
full number

When contacting this member, please state that you are viewing their Entertainers Worldwide profile.
Request a Quote
Share this Page:
Profile Views: 831
Report this profile

I am a female vocalist who has worked for many production companies. I have sang in various bars and restaurants so I have a lot of experience in performing to small or large crowds. My repertoire consists of anything from top 40 charts to musical theatre to divas to legends and any requests you may need for your event.

I am 26 years old, grew up in Kerry, Ireland and moved to England when I was 18 to start my professional career as a performer. I started performing in shows at the young age of 4. I come from a musical background as most of my family are musicians. I joined a musical society and a stage school to help me grow to be the best I could before I moved to the UK at 18 to study performing arts and musical theatre at top schools. One being in Liverpool and another in London. 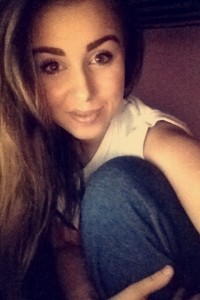 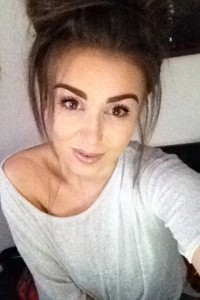 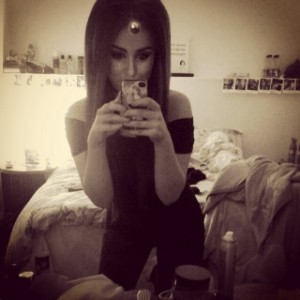