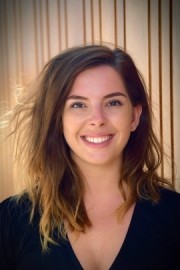 I am a skilled singer, dancer, actor from London. I trained in musical theatre at Millennium Performing Arts.
: 0790709XXXX Click here to reveal
full number

When contacting this member, please state that you are viewing their Entertainers Worldwide profile.
Request a Quote
Share this Page:
Profile Views: 472
Report this profile

Biography – Tegan Connors
Training: Millennium Performing Arts.
Age: 23
Tegan started dancing at the age of three. At the age of 13 she went on to train at Central School of Ballet associates on and then went on to train and graduate from Millennium Performing Arts in 2015 where she studied musical theatre. Professional performing credits include the pantomimes Jack and the Beanstalk and Peter Pan through U.K. Productions, Dreamworks' Penguins of Madagascar: operation cheesy dibbles and London South bank festival of neighbourhood. She has worked for Explosive Productions as a lead vocalis ... t and has just finished a contract with Royal Caribbean International as a dancer. 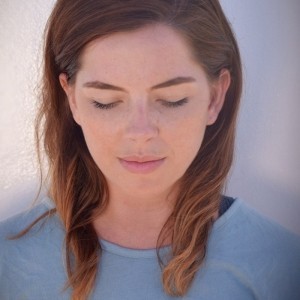 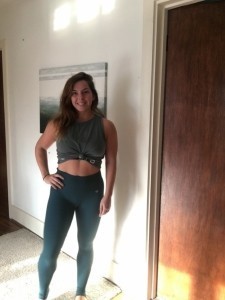 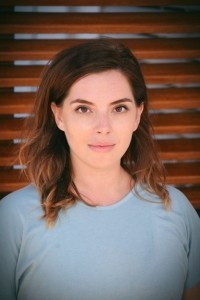