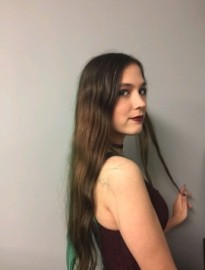 1
(no reviews)5.0
Country: Canada
Based In: Barrie, Ontario
Performs: Worldwide
From: Contact

Tessa Carrigan is a singer, songwriter and performer based in Ontario, Canada. The living embodiment of the phrase ‘Big things come in small packages’; Tessa has shocked audiences with her powerful chest voice, soothing falsetto, acting skills and dancing abilities since she was young. With experience in audio production and recording, she helped write tracks for her earlier high school’s annual CD, producing melodies along the way to further her skills.
With her father being the previous drummer for Juno award-winning Canadian rock band Honeymoon Suite, Tessa has gotten the chanc ... e to impress musicians all over Canada with her natural talent. An example being James LaBrie of Dream Theatre; a band included in the Rolling Stones Magazine’s list of “The Best Progressive Rock Bands Of All Time”.
Tessa has starred in numerous school productions, but the most notable being her earlier high school’s showband style concert; Freeze Frame. An 80’s music review in which she obtained the roles of Joan Jett, Prince, Janet Jackson and Paula Abdul. It was through her rewarding experience in Freeze Frame that Tessa discovered her love for the showband atmosphere and business. After making her own music industry connections back in 2012, she is convinced working in the showband business would further her artistic abilities as a vocalist and performer and is looking forward to a future full of music, travel and new experiences. 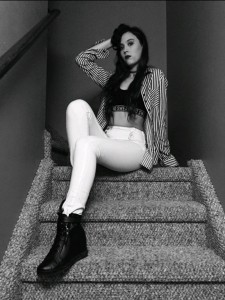 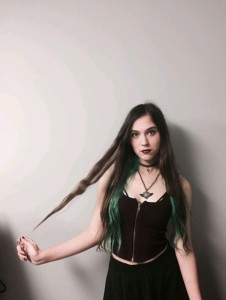 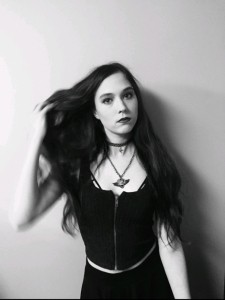 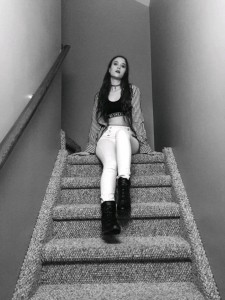 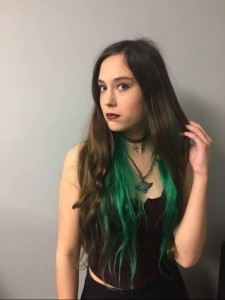 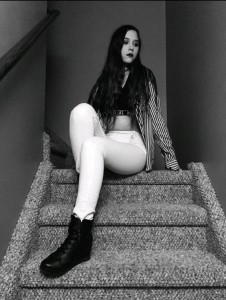