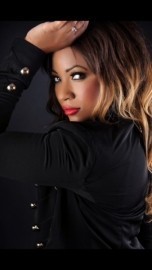 A journey into soul with hits from the 90’s , Motown and present.
Request a Quote
Share this Page:
Profile Views: 569
Report this profile

CELENA CHERRY
Celena Cherry rose to fame in 1998 topping the charts as the lead singer of the much loved RnB vocal group The Honeyz. They achieved 7 top 10 singles in the U.K and around the world including chart success in Australia , Asia and Sweden. The Honeyz were the first British girl band to be signed by Def Jam in the United States and they certainly made their mark on the industry with their soulful ballads and performing with Lionel Richie and for royalty.
Celena Cherry is no stranger to the industry, London born and performing since she was 4 years old she ... was destined to be on the stage. Not only as a singer but an actress also , appearing in many theatre productions and television programmes throughout her career.
With many strings to her bow , Celena continues to act , perform and song write and entertain many people still all over the world with her silky smooth vocals , making any occasion a success.
Celena still performs with The Honeyz as a duo and aside from that a solo Soul / Motown show which she has been performing to many audiences all over the world for the past two years and has been a hit with every audience.
ACHIEMENTS
7 uk top 10 hits
Number 1 in Australia
Meeting and performing for Michael Jackson
Performing on Italian t.v with Lionel Richie
Performing at the 02Arena twice and arena’s all around the uk as part of ITV’s successful show The Big Reunion
And many more ......
SHOWS AVAILABLE TO BOOK
1, THE HONEYZ , consisting of all the much loved top 10 hits they had and many more ...... a much loved feel good tribute to the 90’s that’s great for any occasion.
2, JOURNEY INTO SOUL a feel good show with hits from much loved soul artist like “ Luther Vandross” “ Chaka Chan “ “ Michael Jackson “and many more mixed with some Motown hits “Diana Ross “ “ sister sledge” and many more to get any crowd up and moving. This show can also be mixed with Honeyz material if requested and performed as solo or with a live band depending on what is required.
3, MJ ETERNITY a heartfelt tribute to Michael Jackson with all the songs we all love. This show is performed with Top International Michael Jackson tribute artist DANNY OLIVER and is a sure hit with any audience.
This mj tribute can also be performed by Celena as a solo show and a chilled acoustic solo set catering for all types of events.
Please note Honeyz songs can be incorporated in every show available if requested.
I 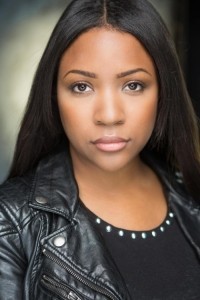 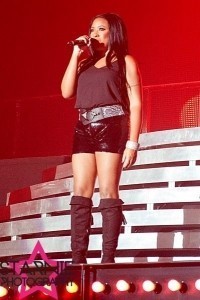 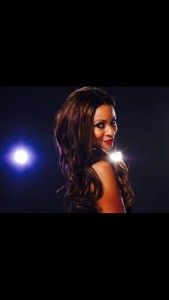