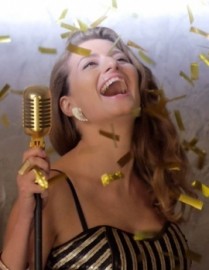 (no reviews)5.0
Country: Czech Republic
Based In: Prague, Czech Republic
Performs: Worldwide
From: 600 euro for 2 hours gig without traveling expenses

Experienced singer, awarded in 2005 as a Best Vocals in Russia (Russian alternative music prize), with her party band or acoustic program. Located in Europe, available to perform worldwide.
Request a Quote
Share this Page:
Profile Views: 1397
Report this profile

I have a wide voice range (C3-A5) what gives me a possibility to sing songs in different styles. My program includes more then 130 songs, mostly they are pop hits. I was a front woman of a russian band Slot from 2003-2006, in Europe (CR and Germany) I was singing in a musicals and theater shows. The whole spectrum of my possibilities you could find on my soundcloud page - https://soundcloud.com/uliana-elina. Welcome!

Was born in Russia and started to sing and perform of age of 8. At 22 years old joined a famous Russian pop-metal band SLOT, toured with a band for 3.5 years and released an album in 2003. After moving to CR Uliana sang in several musical productions such as "Hedwig and Angry Inch", "Chess" and she started a new "Great Gatsby" show in one of the luxury Prague clubs with a dancing team, founded the band and did several releases with musicians and projects across Europe.
Most of the time Uliana touring with her Aurora Party band.
As well she is an actress and she do a lot of commercials and mo ... vies, as well as voice over and dubbing. 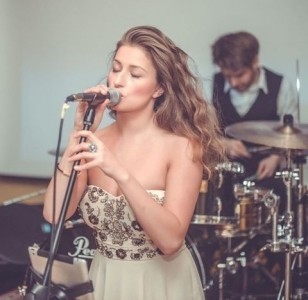 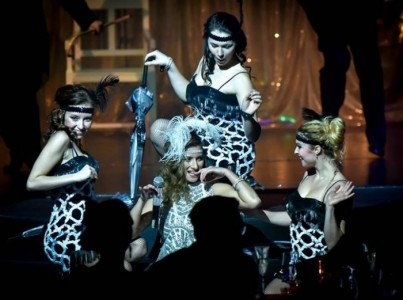 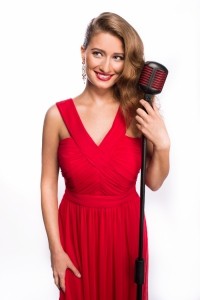 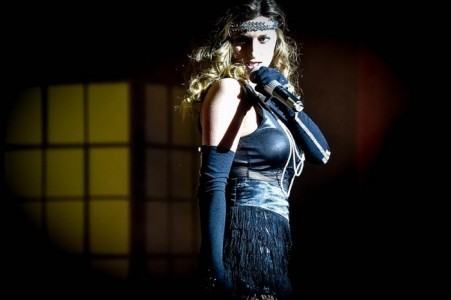 I have been performing for Prince William Lobkowitz, Chech Olympic team, in Prague Planetarium for first Czechoslovak cosmonaut Remek, in Grand Hotel Pupp on their corporate and private events and also in clubs across CR, Slovakia and Germany, Italy, France and Holland. 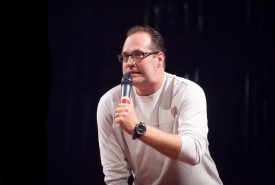