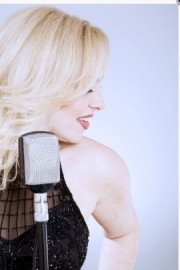 When contacting this member, please state that you are viewing their Entertainers Worldwide profile.
Request a Quote
Share this Page:
Profile Views: 280
Report this profile

The Broadway Cabaret is effective in an intimate Jazz club setting or Theatre environment. Tailored to the venue's requirements. The sets can be adapted from a 20 minute set through to 45 mins to 1 hour.

Vivienne Carlyle is a Scottish Actor and Singer who has just concluded playing Grizabella in Cats for Royal Caribbean Productions. Last year Vivienne created and played the role of Usha in Lightseeker in Singapore and has also played the iconic Mrs Johnstone in Blood Brothers at the Phoenix Theatre in London's West End.
Born in Glasgow, Scotland, she graduated from the University of Strathclyde with a BA in Community Arts (for which she received a commendation) and has gained considerable experience performing in National and International tours and London's West End.
Credits include: Solo ... ist in Stephan Gately's Memorial Concert (Palace Theatre); Mrs Johntone and Mrs Lyons in Blood Brothers (National tour and the Phoenix Theatre); The Drowsy Chaperone at the Novello Theatre (original London Cast); Narrator in Joseph and the Amazing Technicolor Dreamcoat at the New London Theatre (West End debut); Mrs Walker in the Who's Tommy (National tour); The Songbird in Cirque du Soleil's Saltimbanco (South American tour). 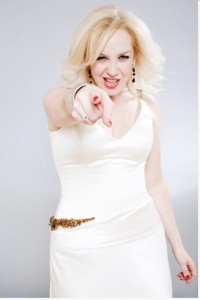 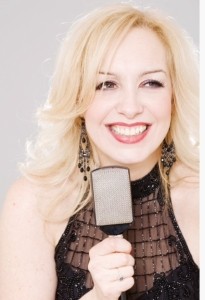 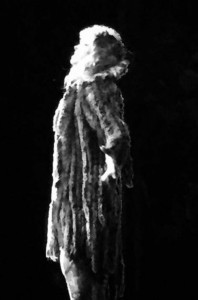 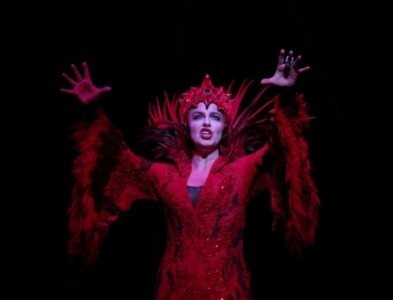 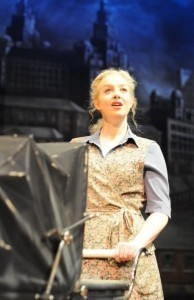 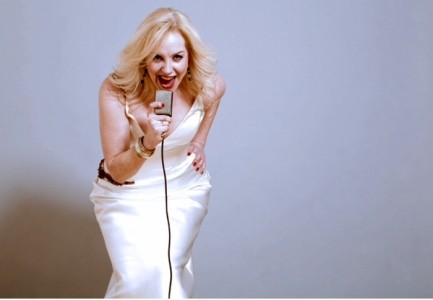