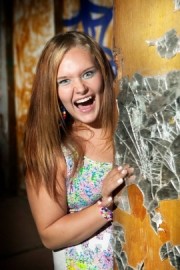 (no reviews)5.0
Country: South Africa
Based In: Johannesburg, Gauteng
Performs: Nationwide
From: Contact

Vocalist that covers all genres to the client's requirements.
Request a Quote
Share this Page:
Report this profile

Xanilee is a full time musician. She realized she could actually sing at 13 and decided at 16 that music was what she wanted to do for the rest of her life. She studied vocals at The Campus Of Performing Arts for 3 years and received an NQF4 Certificate, She is still taking vocal lessons with Coert Grobelaar. Her main genre of music is hard rock, but she loves doing all sorts of genre’s. Xanilee is currently the lead singer of a rock band based in Alberton called “Defy Theory”. The band has released two singles already. She has performed at the launching of L’oreal’s perfume brand fo ... r the youth “black opium” which was a huge success. She sang and was featured in a music video that was part of a campain ‘Young Artists Unite Against Xenophobia’ in 2015. She took part in a Eisteddfod where she got 96% for an item she did with the song “The little drummer boy”. She was awarded with the “most outstanding student of the year” award in 2013 she received this award for her 2nd year at The Campus Of Performing Arts. 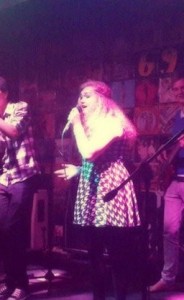 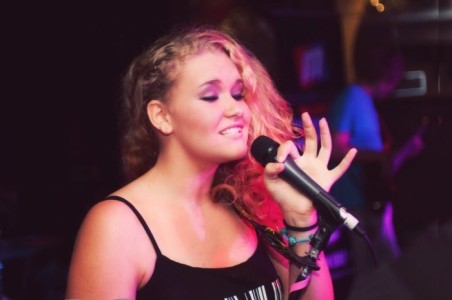 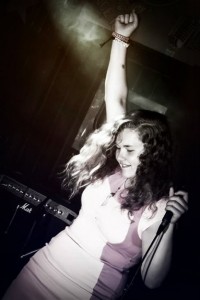