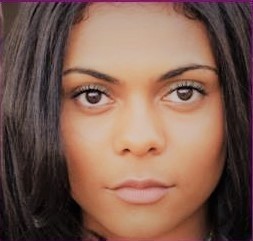 Yasmeena is an amazing young singer that loves to entertain. Her voice is amazing and her stage presence is powerful. Yasmeena can sing R&B/POP/Blues/Arabic music and is easily adaptable to other types of music. Yasmeena can perform solo or in a band.
: 619971XXXX Click here to reveal
full number

When contacting this member, please state that you are viewing their Entertainers Worldwide profile.
Request a Quote
Share this Page:
Profile Views: 616
Report this profile

Yasmeena is an young educated entertainer with an amazing voice - The Complete Package! Yasmeena's stage presence is very credible and liked. She brings every cover song to life with her vocal twist. Yasmeena has performed and opened for large and small audience and performed with well known acts such as Tony Toni Tone.

Yasmeena, 'The New Voice' is a young aspiring international award winning phenomenon with a proud African American Palestinian Israeli heritage. Since childhood, Yasmeena has dedicated her life to her passion; music. She attended an exclusive art school, Oakland school for the Arts, in Oakland California, which has defined her music direction. Since then she has successfully written and performed original songs, covers and is being received with a warm welcome and excitement from the social media and followers all around the Globe.
Yasmeena is committed and reliable and with an amazing vocal ... range. Her website, http://yasmeena.me, features many of her ongoing accomplishments!
Yasmeena is the featured artist on the new single 'Yes, I'm Ready' a remake of the Barbara Mason hit song produced/arranged. The single 'Yes, I'm Ready' won 'Most Motivational Pop Song' at the prestigious 3rd annual International 2018 Art4Peace Awards, a Global Peace Movement. The same song has won the consideration for nomination for the 61st Grammy Awards in the categories of RECORD OF YEAR and BEST TRADITIONAL R&B PERFORMANCE.
Yasmeena’s recent accomplishments include worldwide performances in San Francisco, New Orleans, New York, Los Angeles, London and Porto Rico. in 2018 Yasmeena performed at the Art4Peace Awards Ceremony in Beverly Hills, CA and in February 2019 she performed at the Black-Tie Oscar Viewing Gala, in Beverley Hills, CA. Early 2019 Yasmeena performed in India and is anticipated to visit Morocco mid 2020. Yasmeena has gained the title of the "Youth Peace Ambassador", Art4Peace Organization
Yasmeena was recently featured on the cover of UpWords Magazine, a magazine out of Kolkata, India, founded by Abhijit Ganguly. Mid July, Yasmeena was featured on the cover of Umber Magazine, a creative thinker's magazine, that focuses on culture, based in Oakland California. 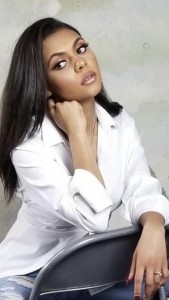 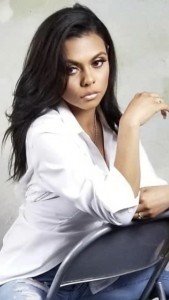 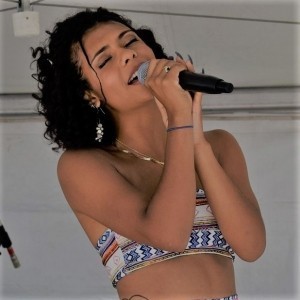 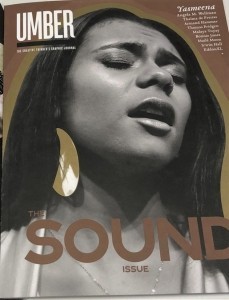 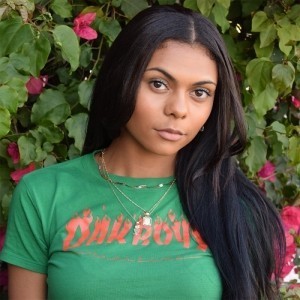 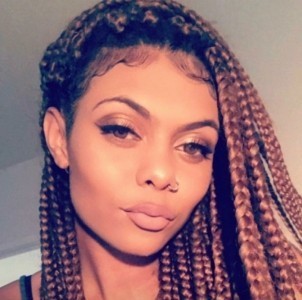 Yasmeena The New Voice - Female Singer - Oakland, California Event Location: Yoshie's Oakland CA Event Type: Holiday Party 15th December 2018
I watched Yasmeena perform at Yoshie's in Oakland during the holiday party for Toni, Tony Tone . The crowd loved her. She has an amazing voice and superstar stage presence. I absolutely recommend her for all gigs
Reviewed by: Carol Dutra

Yasmeena worked closely with Dwayne Wiggins, the lead guitarist and founder of the renowned group, Tony, Toni, Tone.
Yasmeena recorded with producers that worked with Beyonce.
Yasmeena performed in-front of his holiness in India.

Performs solo and band acts depending on the need.
Based in the bay area but willing to travel