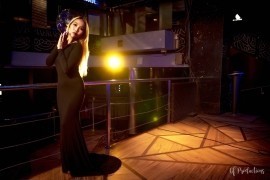 A female singer, 25 years old versatile in different genres jazz, blues, pop, rnb, country and rock singer. And able to sing English and spanish and italian and korean. Able to play a basic guitar. Worked with a 5 star hotel from past 6 years.
Request a Quote
Share this Page:
Report this profile 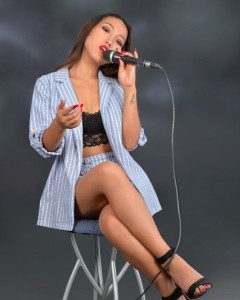 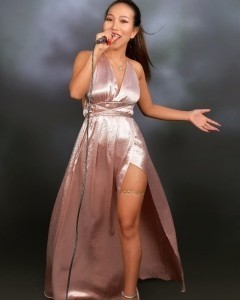 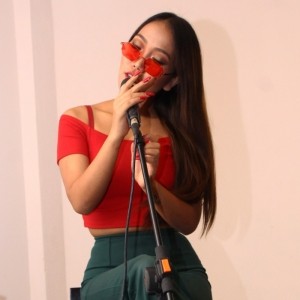 -Worked as a singer at hotel Palace hotel at Guwahati feom 2011 to December 2011.
-Worked at illusion bar, Guwahati as a lead singer at the girl group From January 2012 to January 2014.
- Worked at Aloft hotel, Chennai as a lean singer iN a girl band called 'Dreams Of 21st from February 2014 to December 2014.
- Formed a blues'band called 'High Sign' at delhi and have gigs around the city for two years.
- Started contract with crowne plaza as a singer from March 2016 till date.