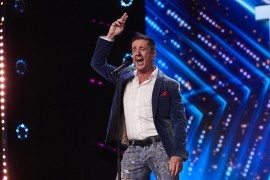 Britain's Got Talent 2022 performer, many years experienced professional, singer, Live Host & Presenter for Charity Balls, Ladies lunches, Awards and corporate events, with a voice you will never forget. he is an established, accomplished singer!
Request a Quote
Share this Page:
Profile Views: 4335
Report this profile 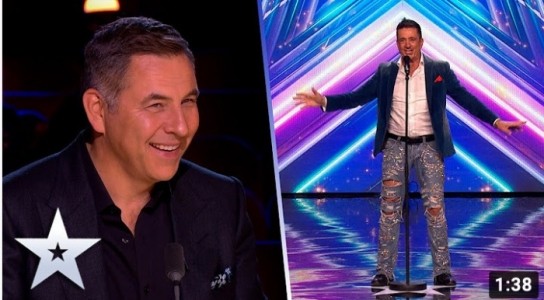 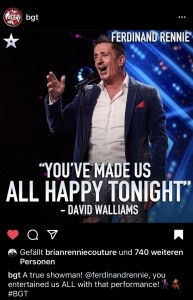 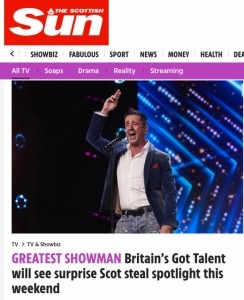 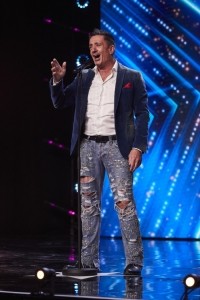 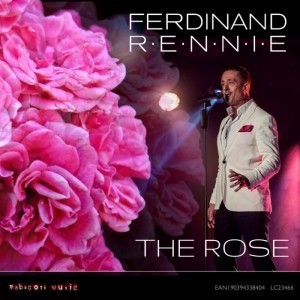 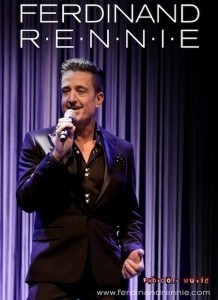 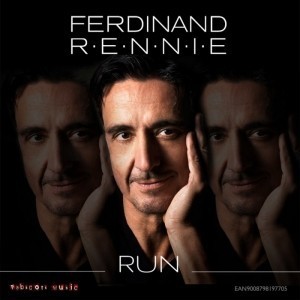 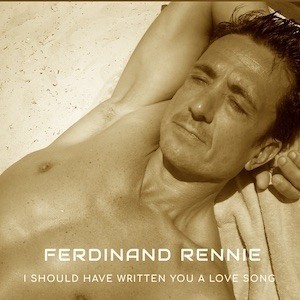 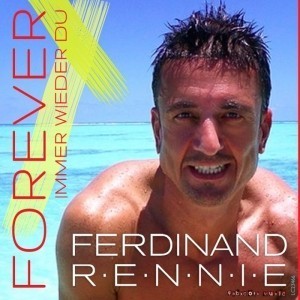 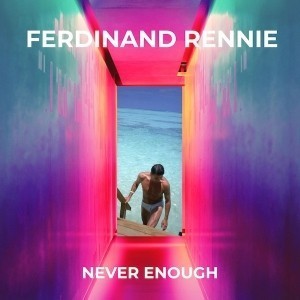 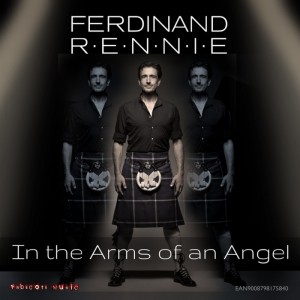 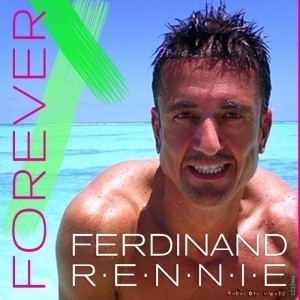 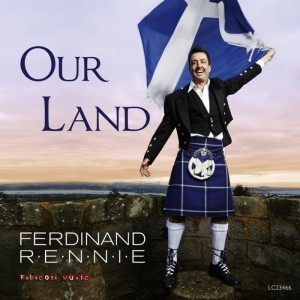 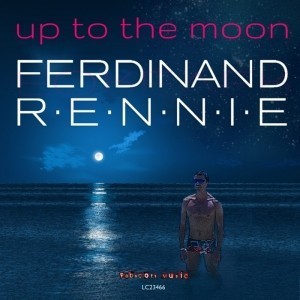 Based in Scotland, Ferdinand’s career began in the 80s when he was fifth in the Austrian pre-selection for the Eurovision song contest. This was followed by a recording contract with Hansa/ Ariola-Sony with his first single, Barcarole vom Abschied.
In 1993 he published his first CD, Wenn Ich Traeume, produced by Eurovision’s contestant Ralph Siegel’s successful arranger, Norbert Daum (Ein bischen Frieden-Harrogate 1983)
In the mid nineties Ferdinand’s career expanded into muscials with a number of roles in well known shows including Elisabeth, Les Miserables, Beauty and the Beast, ... the Little Shop of Horrors, Peter Maffay’s, Tabaluga and Lilli, staged in various theatres including the much loved Schmidts-Tivoli musical theatre in Hamburg.
Following a creative pause in 2008, Ferdinand was persuaded to return to the studio and recorded his album, Liebe Traegt Dich Uber Jeden Ocean, which was followed by the German album Sag Niemals Nie in 2013, I Wanna Wake Up With You in 2014 and a Christmas EP, It’s Christmas All Over The World.
In 2013 Ferdinand was invited to appear on the German ARD TV Entertainment Show, Immer wieder Sonntags. He also produced the ballad, Drying Little Tears for the Regine Sixt Children’s Aid Foundation and was guest star in the Christmas concert tour of the Eurovision song contest winner, Vicky Leandros, as well as taking part in many live events and charity galas where he captivated audiences with his touching but strong voice, full of feeling.
A memorable highlight of his career to-date was being asked to sing in Monte Carlo in front of Prince Albert and Princess Charlene of Monaco.
He has had worldwide radio plays of his personal interpretations of many well known hits including Snow Patrol’s Run, Leonard Cohen’s Hallelujah, Sarah McLachlan’s Angel, James Morrison’s I Won’t Let You Go and Laura Fabian’s I Will Love Again. He has over 2.3 million hits on his YouTube videos, demonstrating his international appeal.
His recordings A Star That Shines for You and Ich Bin Dein Stern were released at the end of 2016. In june 2017 the new, wonderful ballad Love is Mine Forever written by  top swedish writers Niklas Edberger, Mans Zelmerloew, and Henrik Wikstroem was released worldwide and this was followed in MAY 2018 with the release of the feel-good dance single Forever/Für Immer!. In 2018 Ferdinand released the Christmas song, Ëwiges Lied/ Heavenly Song. In 2019 Ferdinand released the ballad UP TO THE MOON, which was written by British songwriter Andy Littlewood
Ferdinand’s OUR LAND and his first Christmas album was released mid November 2019 !
single -dance cover - NEVER ENOUGH ( from the greatest showman) - was released in May 2020In Summer 2020 he released the co-written ballad I SHOULD HAVE WRITTEN YOU A LOVE SONG and in autumn 2020 his own interpretation from the classic ballad YOU RAISE ME UP . End of October 2020 the new original ballad ONLY GOD KNOWS was released.
The new Album LOVE FOREVER was released in November 2020.In 2021 and early 2022 he released own interpretations from TIME TO SAY GOODBYE, also in an uptempo Version, the legendary song WITHOUT YOU - and a new original - ALL WILL BE GOOD.
For his German fanbase he released a German Album ALLES WIRD GUT!
the releases TIME TO SAY GOODBYE romantic ballad version & also uptempo version & LULLABY and German songs DER HELLSTE STERN and ALLES WAS ICH BRAUCH BIST DU are available for download & streaming everywhere!
WITHOUT YOU -& YOU RAISE ME UP – uptempo version – was released December 2021 in January 2022 – the German Schlager Album -ALLES WIRD GUT! was released and the single feel good song -KISSED BY AN ANGEL was released mid February 2022 in April 2022 he released CHASE THE SUN – produced by Grammy Winner MIKAL BLUE
April 16th 2022 Ferdinand performed at the ITV show BRITAINS GOT TALENT !

Hello, it would be a great pleasure to sing in private a song you request! if you want me to sing Happy Birthday, or just a song to a beloved person you would like me to do I am more than happy to do it....
you can see lots of music on my YouTube channel FERDINANDRENNIE1 or listen on Spotify, amazon music, apple music etc.

thanks a lot
Ferdinand