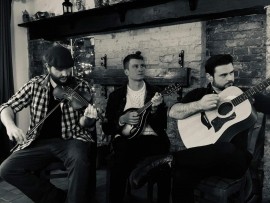 A lively Irish folk trio playing a combination of classic foot stomping Irish songs, jigs, reels and sea shanty's from the like's of The Dubliners and Christy Moore that's bound to have the room jumping and jigging.
Request a Quote
Share this Page:
Profile Views: 1050
Report this profile 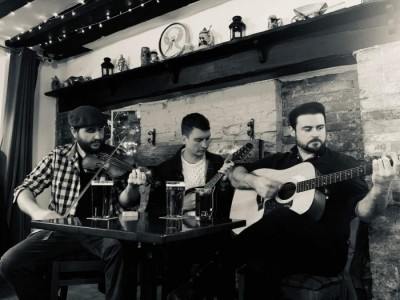 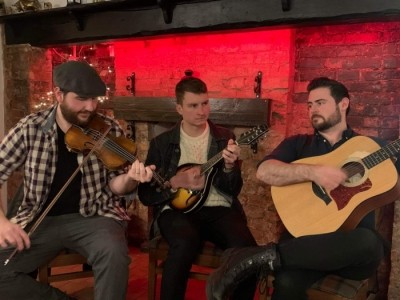 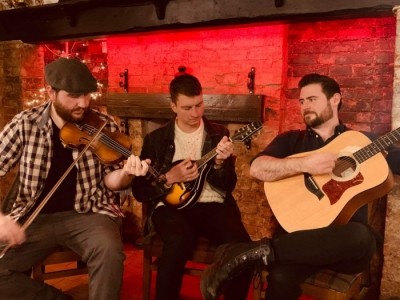 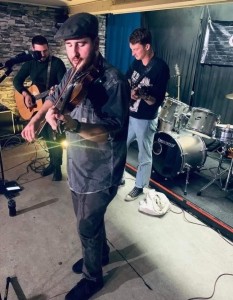 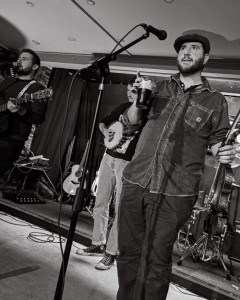 All members have 10+ years of experience performing live.

The band began when Ben the fiddle player stumbled upon Jim singing and playing some traditional Irish songs in one of his local watering holes. After he was done playing he asked Jim if he fancied having a jam with him and after a night of playing trad tunes and far too many cans of Guinness Finnegan's Revival was born.
While playing a little acoustic set outside a local ale House Lloyd asked Jim who he'd studied music with years prior if they were looking for anouther member and that he had recently taken up the banjo and after a few sessions Lloyd also joined the group.
Since then the tr ... io have played 100's of live performances including Beer festivals, pubs, clubs, bars, private functions and weddings. During there spare time as a group they like to add more songs under there wide roster and take their instruments to the local watering holes to entertain the locals of thier home town asking nothing except maybe a pint or two to wet thier whistles. 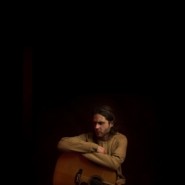