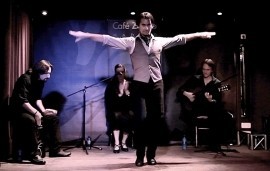 (no reviews)5.0
Country: United Kingdom
Based In: kent, London
Performs: Worldwide
From: Depends on the venue of the show

I am a professional with 19 years of experience in Flamenco, modern style dancing, and choreographing originally from Italy, currently based in London. I specialise in Solo, duo and group performances accompanied by live musicians and also on recorded music.
: 0756256XXXX Click here to reveal
full number

I specialise in solo, duo and group Flamence style dancing accompanied with live musicians i.e. Flamenco singer, Spanish style guitarist and percussionists. I am dynamic and creative in my style of dancing which allows me to improvise and create fusion with Jazz, modern style, Indian and Spanish classical music. In addition, I can adapt to various other styles of music as I understand the rhythm and the beats well.
Requirement for this style of dancing is wooden flooring if available at the venue or else I carry a wooden board of my own.

I´m a professional with 19 years of experience in Flamenco, modern style dancing, and choreographing originally from Italy, currently based in London. Also I have been teaching Flamenco for last 10 years. I have spent last 16 years in Spain for my further professional education and career. I am a very enthusiastic and dynamic individual who strives and believes in bringing the best in me and my pupil. I have a range of experience at national and international level which stems from my travel due to performances and teaching around the globe. This is evident in my style of dancing which extend ... s from authenticity to fusion and a great enforcement of creativity and dynamism within. 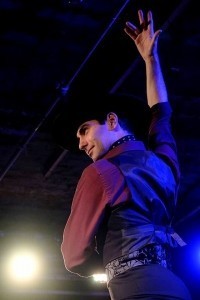 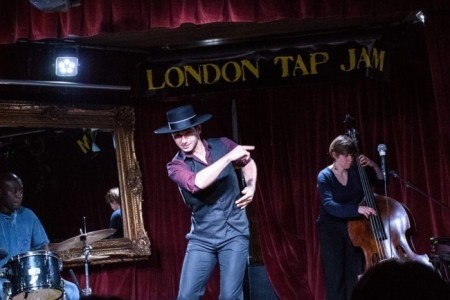 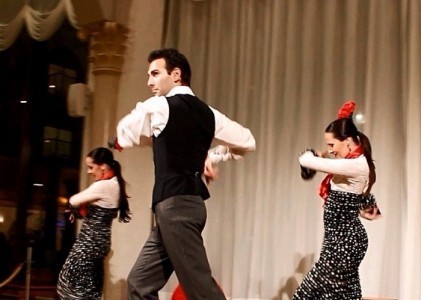 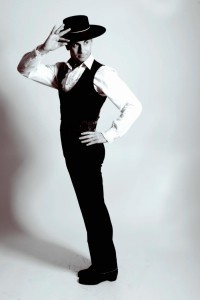 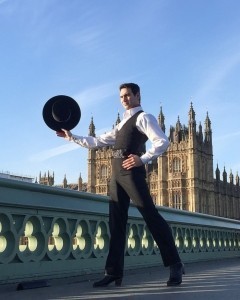 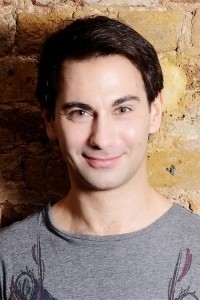 I can obtain one if needed.