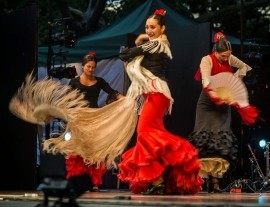 Flamenco y Sol is the New York's leading Rumba Flamenco band. With 20 years of experience, we have toured throughout the U.S. presenting traditional performances of flamenco dance, music and, singing while often including audience participation.
: 917821XXXX Click here to reveal
full number

Flamenco y Sol will provide first class entertainment for your special occasion and will let you embrace the mystery and magic of flamenco.
The performances are usually 45 minutes in length (these include full shows with music singing and dancing).
If there is a guest of honor (such as in birthdays, graduations parties, etc) he / she will be at the center of attention and will feel very special. This is not only a great way to get the party started but it may also be the highlight of the event as a quick surprise or a feature at a cultural or corporate event.
The performances are also ... family oriented, suitable for all ages - children are always welcome!
Flamenco y Sol will add excitement to your next event making it a fabulous, memorable experience unlike any other.
The following are our show options for corporate events, private engagements and weddings:
SERENATA FLAMENCA Singer and Guitarist
TRIO FLAMENCO Dancer, Guitarist and Singer
CUADRO FLAMENCO Dancer, Guitarist, Singer and Percussionist

Glenda Sol Koeraus, “La Argentinita,” is a Buenos Aires-born Flamenco dancer and choreographer who has graced both national and international stages, establishing herself as one of the top flamenco artists in New York City. An innovator, she specializes in introducing Flamenco throughout various performance genres: Ballroom, Opera, Broadway and Theatre.
Sol has been described by the New York Times as “seductively aggressive” and by Theater Online as “a master of her craft.
Her love affair with flamenco began as a young child the day her mother took her to a tablao (flamenco res ... taurant) in Buenos Aires. She recalls fondly: “the intensity of the emotion was incredible and I felt as if something had awakened in me.” Those early stirrings eventually led to a life-long journey in Flamenco study and performance. She is without doubt one of the few US-based flamenco artists to boast a distinctive vision and voice in an art form still dominated by Spanish-based artists, despite its increasing global appeal and practice.
Sol has studied in Spain with many of the legendary artists of Flamenco: Angelita Vargas, Los Farrucos, El Torombo, Yolanda Heredia (Seville), La China, Carmela Greco and Belen Maya at the acclaimed premier dance school of Madrid, Amor de Dios.
As a 2012 scholarship recipient of the prestigious Jerome Foundation's Travel and Study Grant, Sol was invited to travel to Spain and study the Flamenco genre of “Solea” in dance form. In 2013, she received yet another scholarship to the Jacob’s Pillow Cultural Traditions program, where she participated in a dance intensive with Soledad Barrios, the principal dancer of Noche Flamenca, a New York City based Flamenco Dance Company. She did so well during that intensive that she was asked to join the Company. Sol deeply impressed the Artistic Director of Noche Flamenca, Martin Santangelo, who subsequently invited her to participate for six seasons of the national tour of cities throughout the U.S., and the international tour throughout European and South America.
Sol has worked professionally since 2003 with numerous flamenco dance companies in New York City including Andrea del Conte, and Flamenco Vivo Carlota Santana. She has appeared at illustrious venues such as: Lincoln Center Out-Of-Doors; Town Hall; Symphony Space; and The Joyce Theater. Sol performed in two seasons of Franco Zefirelli’s La Traviata at the Metropolitan Opera.
In September 2010, she danced and sang at the Flamenco International Show and Exhibition held at the Agustín Lara Plaza, one of the most flamenco locations in Madrid.
More recently, she has been featured in the pre-production of Tony Award-winning Christopher Gatelli’s In Your Arms,
In Zorro! The Musical, (Alliance Theater, GA), and The Latin Quarter Show at the Revel Hotel in Atlantic City 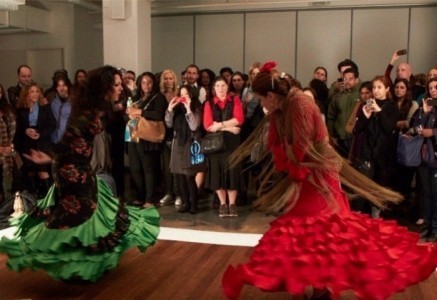 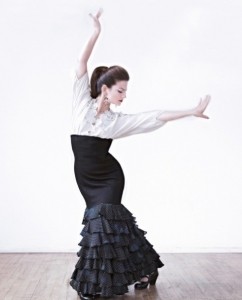 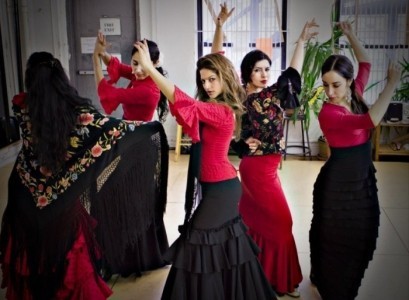 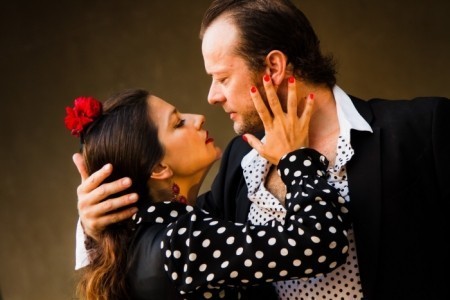 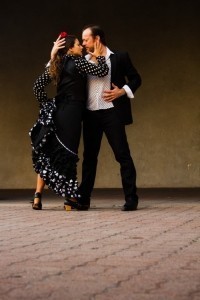 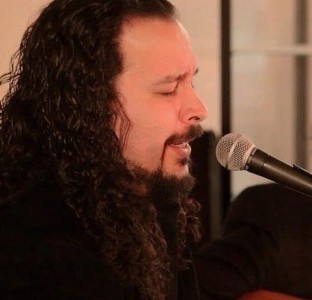 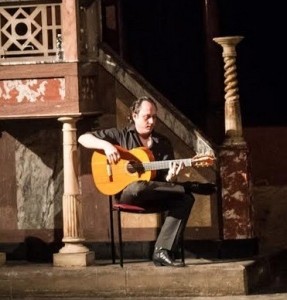 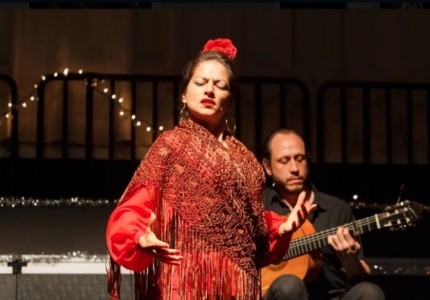 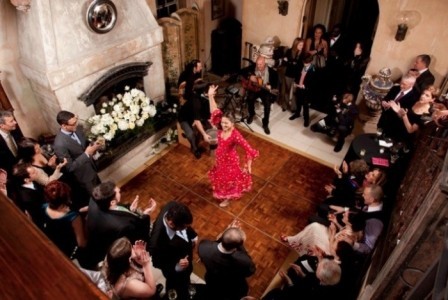