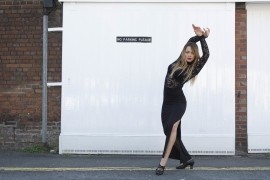 I´ve been dancing in `Tablaos Flamenco´ in Spain, UK and Sweden and I did several Flamenco fusions. I used to dance contemporary and pole dance.
Request a Quote
Share this Page:
Profile Views: 104
Report this profile

Currently, I am working with my play the guitar, my percusionist and my singer. I am the choreographer of my own performances.

Bibliography:
Marina Rodriguez was born is Madrid where is being touch in Classic Ballet, Contemporary and Flamenco at the Sonia Asensio and Shosi Academy. (When she growns receives Pole Dance Class).
She continued her career at the Arabesquees School since she was 9 years old. She has been learning by prestigious teachers such as Mara Vivo, Eva Varela, Maximiliano Rebman and Adrian Galia. She got the certificate of Flamenco Dancer Degree by the Asociación de Profesores de Danza Española y Flamenco APDE, entity that its collaborating with the Experts in Flamenco-logy in Cadiz. Once she fi ... nished her degree started working for the Flamenco Arabesquees Academy as teacher.
In addition, She is still receiving flamenco classes in the Amor de Dios Academy from ones of the biggest artists in Spain such as El Guito, Carmela Greco, Alfonso Losa, Eduardo Guerrero, La Uchi, Inmaculada Ortega, Nino de los Reyes, Farruquito y Rafael Amargo among others. 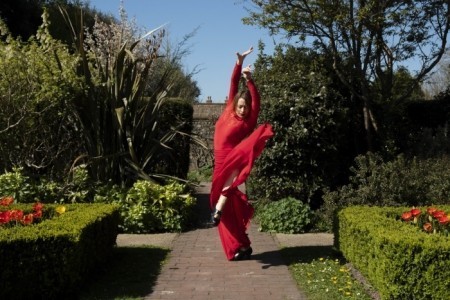 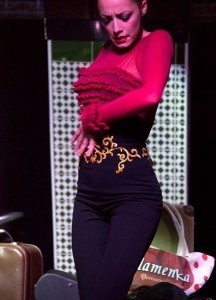 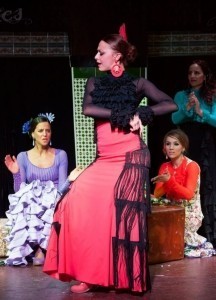 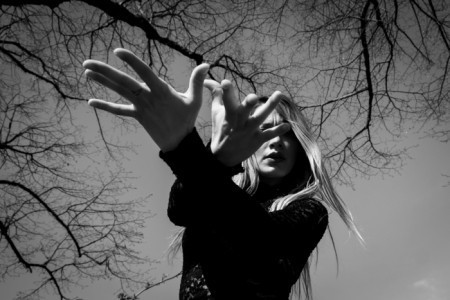 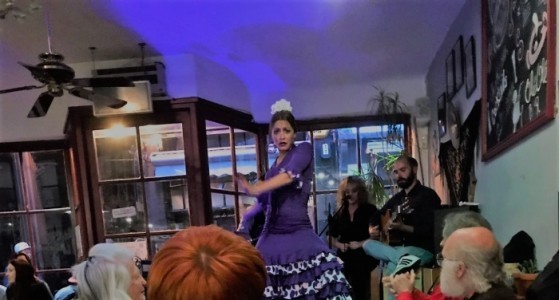 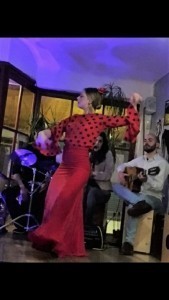 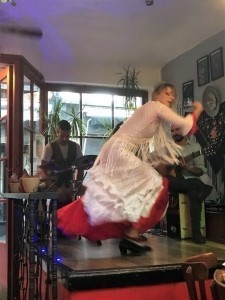 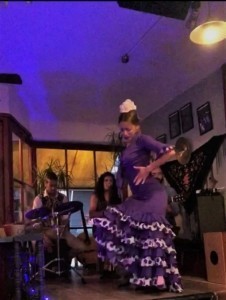 National Experience:
Performing in the main “Flamenco Tablaos” like El Cortijo en Vallecas o Cantanares in Madrid and in many cities around in Castilla la Mancha and Castilla Leon.
Working with one of the largest hotel in the world known as Hotel Grand Melia Palacio de Isora in Tenerife to perform Flamenco Dance for their guests. In this experience, she met Zambra group which they let her be dancing with them by the whole island for one year.
International Experience:
Currently she is dancing with the only “Flamenco Tablao” in Brighton, UK called “Ole Ole Tapas” and is teachi ... ng for an intermediate and advance level at Flamenco Dance Academy. Enrique Amaya from Granada is playing the guitar in her performance.
Nowadays is being opened another tablao in Brighton called `Spanish Tapas Restaurant´ where is starting to dance with them.
In addition, thanks for her high level of performing, is contacted by one of Spanish restaurant in Stockholm, Sweden where she signed a contract to dance there twice a month by her own.