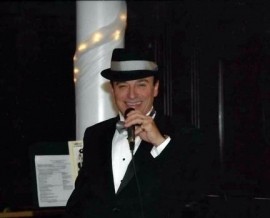 I have well over 30 years experience in the business.I'm mostly a Frank Sinatra Tribute Artist/Impersonator, but I also do other artist's songs such as Dean Martin, Sammy Davis Jr., Nat Cole, Tony Bennett, Bobby Darin, Neil Diamond,and Elvis Presley songs. I can perform a solo gig with background tracks.
I also have a small band, seven piece charts, or even big band, 17 piece band charts.
This means I can perform with a solo,combo or seven, or 17 piece band
I currently have over 175- 17 piece band vocal charts, and 60 to 70-7 piece band vocal charts.
All of my further information suc ... h as links,Facebook,YouTube,audios,videos can be found on my personal website:www.garysacco.com
I also work with other tribute artists.
Most notable is Matt King who is also based in Michigan.
AKA (The Chairman and The King) 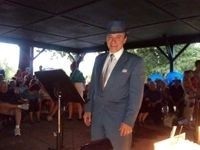 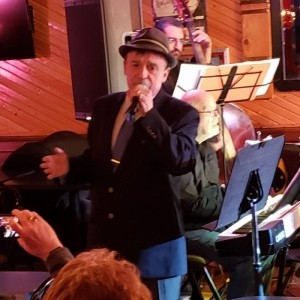 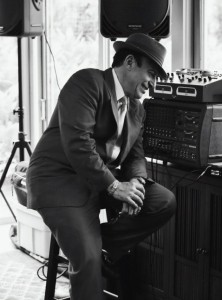 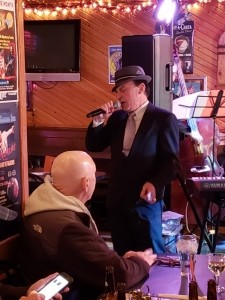 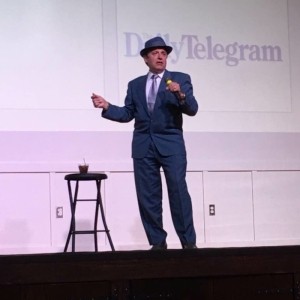 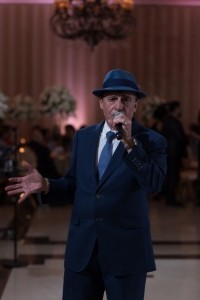 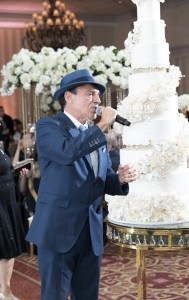 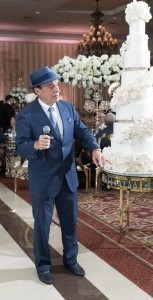 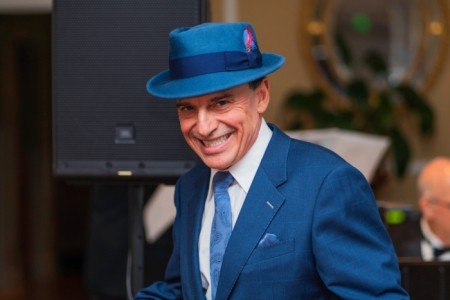 Sinatra/Rat Pack Style Vocalist - Frank Sinatra Tribute Act - Sterling Heights, Michigan Event Location: Prestwick Village Golf Club-Highland, Michigan Event Type: Wedding 25th September 2021
Verified Review Madeline K. • September 29, 2021 Absolute Magic I can not say enough wonderful things about Gary. We hired him for our wedding to have a more classic feel. He delivered 100%! Gary loves what he does and has a fabulous voice. He helped coordinate every moment catering to what we wanted. He has a huge repertoire and is very flexible when things change up. All of our family and friends enjoyed watching and dancing to his voice. Gary made our day even more special. If you are looking to create a timeless event, look no farther!
Reviewed by: Madeline King-Bisesi
Sinatra/Rat Pack Style Vocalist - Frank Sinatra Tribute Act - Sterling Heights, Michigan Event Location: Rochester Hills,Michigan Event Type: Birthday Party 12th September 2021
BOOK THIS ACT! Gary performed for my mom's 70th bday and he was the life of the party. It warmed my heart to see my folks and their friends were dancing and singing along. All the feedback that I've gotten is that Gary nailed it. Moreover, Gary was very organized and communicative, which is alway appreciated. All in all, Gary is a class act. Hire this man, you won't be disappointed.!
Reviewed by: Angela Caputo