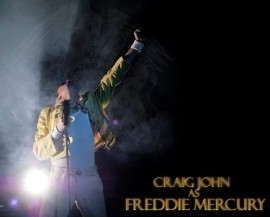 One of the top Freddie Mercury tributes in the UK and Europe for the last 25 years all songs sang in original key amazing costumes and very lively entertaining show. performed all over the world and always in demand Very experienced professional show
Request a Quote
Share this Page:
Profile Views: 126
Report this profile

I am renowned for his outstanding vocals and accuracy to the showman that is Freddie Mercury,
Final 3 for the West End musical “We Will Rock You!” And numerous TV appearances this tribute is one of a kind!

I have been performing my show all over the UK Europe and rest of the world since 1990 fronting bands duo's trios and solo performance starting in 1988 as a redcoat at butlins holidays
I started working in holiday camps working men's clubs and after many years of learning my trade and perfecting my show I'm now very fortunate to work with some of the leading companies and brands nationwide in the UK Europe and worldwide. 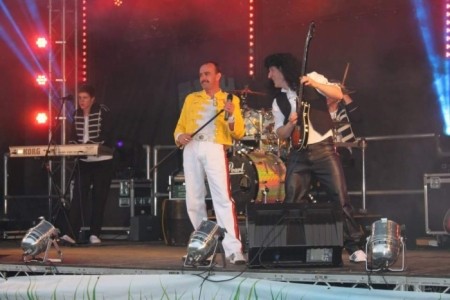 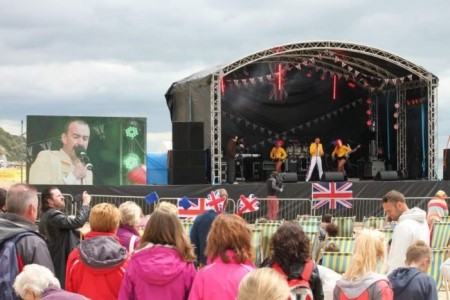 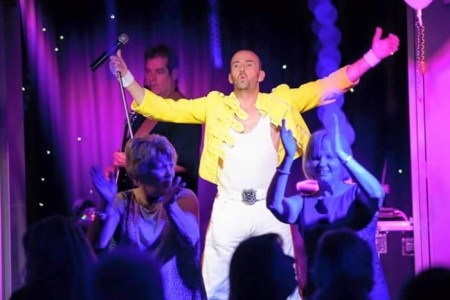 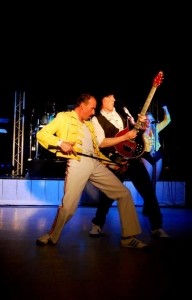 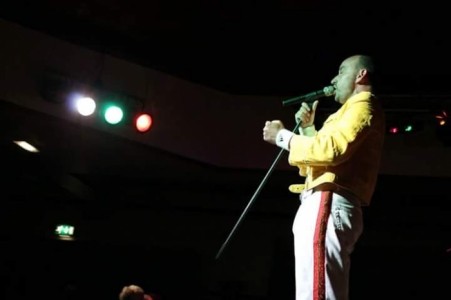 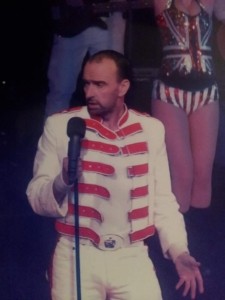 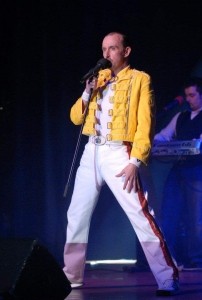 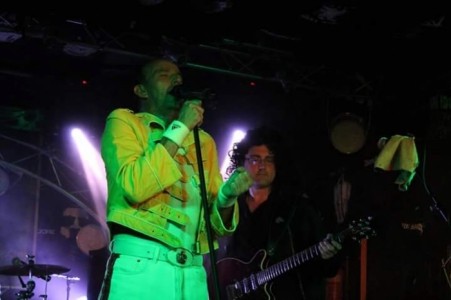 Craig john - Freddie Mercury Tribute Act - Northumberland, North East England Event Location: London Event Type: Audition for we will rock you
The closest and most accurate you will ever hear To The voice of Freddie mercury totally blown away.
Reviewed by: Brian may guitarist for queen