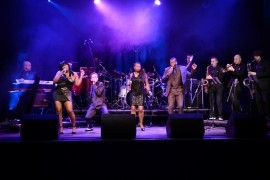 Ambassador is an award winning 6 to 15 piece Funk, Soul Motown and Pop band that has built up a reputation as being the best party and function band in London after years of flawlessly entertaining audiences and clients from all around the UK, Europe and the Middle East.

Ambassador is a 6 to 15 piece Funk, Soul, Motown and Pop party band London that has built up a reputation as being the best party band around, after years of flawlessly entertaining audiences and clients throughout the UK, Europe and the Middle East. When it comes to weddings, corporate events, launch parties, Jewish celebrations or charity balls, Ambassador has it covered. Ambassador’s unique approach to every individual event helps them to ensure every possible requirement is met. This helps to maximise the band’s live performance and optimise the overall experience, creating seamless an ... d memorable entertainment.
Boasting some of the best young musicians and singers from the upper echelons of the session world, Ambassador now brings them to your event at an affordable price. Ambassador’s boys and girls have performed with artistes such as Adele, Taio Cruz, Maxi Priest, Shalamar, Plan B, Larry Graham, Terence Trent D’Arby, Mike Skinner, Jools Holland Big band and The Miles Davis band. 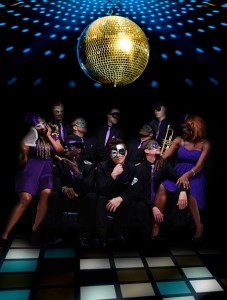 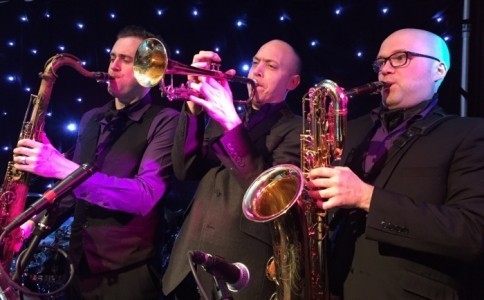 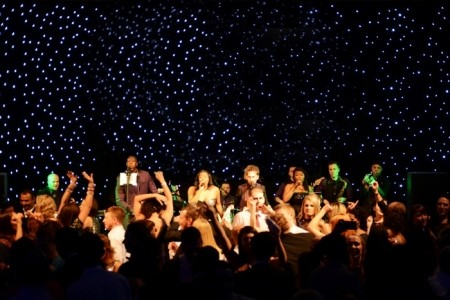 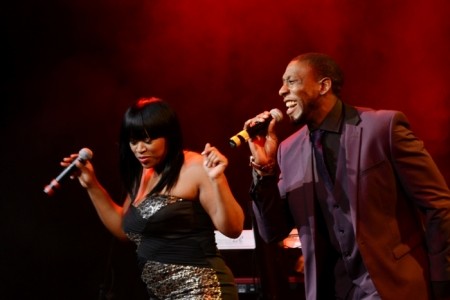 Ambassador as a band have appeared on BBC 1 Television and have played for an elite list of past clients, including the Moroccan Royal Family and Manchester City Football Club, as well as performing at destination weddings across Europe and luxury 5 start hotels in the Middle East.
The experience and talent within the band has led to an extensive and ever-expanding repertoire from which the band can select, making their live sets diverse and fresh. Ambassador are adept at playing iconic dance floor classics from many different genres; classic funk, soul, disco and motown, as well as modern ... tracks from the acid jazz, R&B and pop scene. Ambassador's musicians understand the importance of having the right music at the right event; it is the key element to a successful party and this band has it nailed when it comes to having something for everyone.
In addition to the songs listed here, Ambassador constantly adds new songs to the repertoire. The band is also prepared to learn any song a client may require.

The band are fully covered for Public Liability and all equipment is PAT tested annually!