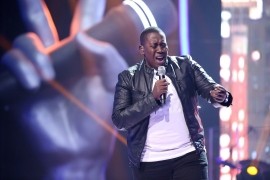 A Finalist on The Voice South Africa performing Both Original Music and Covers of the Worlds greatest hits with his Band and as a Solo Artist. - Very Relevant - Full Band - Both Up Tempo music and Slow Jams - Always ready to Work.
: +2782089XXXX Click here to reveal
full number

A Finalist of the Voice South Africa perfoming Original Music and Covers of Worlds Greatest hits with his full band and as a solo Artist.
- Up Tempo music &
- Slow Jams ( Depending on what tbe client wants)
-Genres: RNB/Pop, Rock, Electro-Blues, House music & Jazz.

Clemour is a singer/ songwriter, poet, Presenter, Actor,
Voice over-Artist and a music Arranger with a diverse and multi skilled in various genres of music.
Clemour is well known as a finalist on the Voice South
Africa (a Music show broadcasted by Mnet/Multichoice), where he was mentored by the 2 SAMA award winning band Parlotones front man Kahn Morbee.
Clemour, formed part of the two singers who took it all the way to the finals in Team Kahn.
During his time on The Voice SA he performed and shared the stage with the 5 Grammy Award Winning
Ladysmith Black Mambazo, performed with ... the Mzansi Youth Choir and to top it off, he performed with his coach Kahn Morbee on the Finale.
In his journey on the Voice he also worked closely and received mentorship from some of South Africa’s finest Artists Such as Lira, Karen Zoid, Bobby Van Jaarsveld, R.J Benjamin, Tima & Kurt Herman and the Legendary Vicky Sampson.
Clemour is one few musicians who has been chosen to sing The South African National Anthem in both international and local rugby matches.
Clemour has made appearances on a number of television programs such as Musiek Roulette (A musical Game show broadcasted by the SABC) as a guest Artist and featured on Balcony TV (Internationally Recognised programme).
The rising star has been commended on several occasions for the hard work he does to hone his talent and for the passion he displays during his performances and the Excellence he brings in the rendering of services in
all his area of expertise. 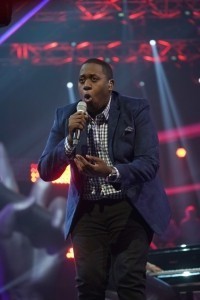 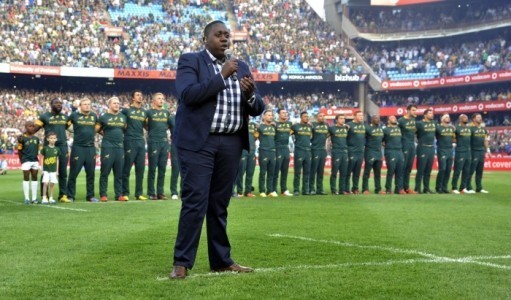 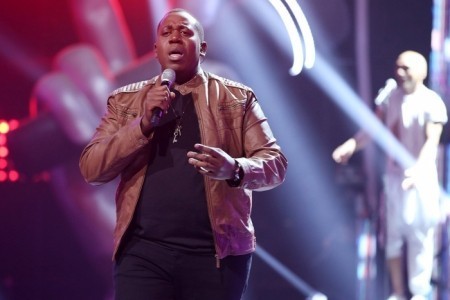 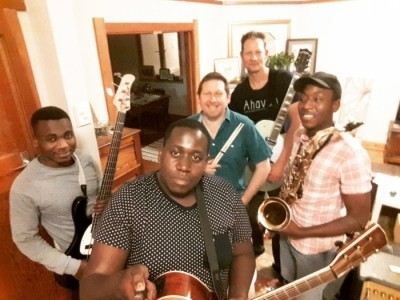 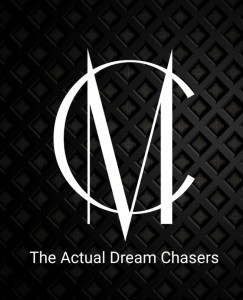 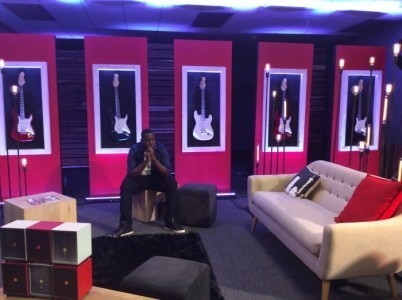