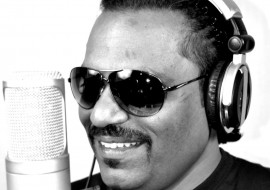 The story of Dhwani started way back in 2001 when club live music and band music had become monotonous with no versatility. Available bands were more specialized in either Rock, Jazz or Country music.
Dhwani was discovered when brilliant musician decided to create a versatile band which would play different genre of music from Jazz , Pop , Raggae , contemporary rock to Indian semi classical & Sufi.
With such a packaging, he managed to win hearts of millions of music listeners and lovers. Dhwani’s popular music has created waves over a period of time. he have not only created a space for ... himself in the live band circuit, but also given the DJs and Music Spinners, a run for their bread.
Today , Dhwani has become the most favourite band for corporate events, club performances and mall entertainment. The popularity of the Band, for where he stand, goes to only greatest Singer Musician J Selvaraj, popularly known as RAJ in the entire music fraternity and among fans.

Raj’s gamut of music includes contemporary Rock , Reggae, Standard, Jazz and Pop. His favourite being Country music. His music repertoire does not just limit to the above but also has a good knowledge and exposure to the Indian Semi-classical, Bollywood, Sufi Rock and Punjabi Sufi music. He also claims to be a musician who plays various instruments including Keyboard, Saxophone, Guitar, Flute and Harmonica. 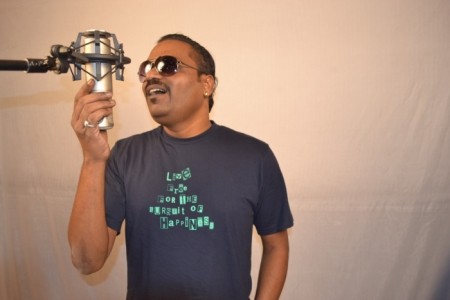 More than 20 years of experience in music . Have traveled to Thailand, Kenya, South Africa, Dubai, Turkey for shows.

Request a Quote
Share this Page:
Click here to view all of our Function & Party Bands on Entertainers Worldwide
Browse all Entertainment Hire options!