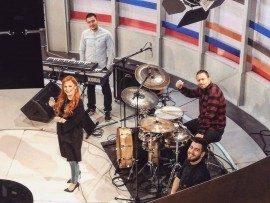 We are four young and talented people who will provide you good music, positive energy, top performance and entertainment. We are playing some of the most popular songs today from gerne of R'n'B, D'n'B, Pop, Rock and Funk. Feel free to contact us for full songlist.
: 003876572XXXX Click here to reveal
full number

Band is based on the female diphthong with both gentle and energic keyboard, bass, guitar and drum session. The entire show includes popular music in domain of pop , rock , r'n'b, both modern
and classic pop-rock music scene. On the performance of this band, you can hear a large number
of the world's influential performers and bands such as Sting, Jessie J, Rihanna, Daft Punk, Lady
Gaga, Adele, Maroon 5 etc.
The band recorded their first gigs since September 2012 and ever since they become an
inseparable team that makes the good party wherever they appear. For a short time the band
has b ... ecome one of the most wanted and most attractive bands in the region and in musical
circles .Numerous gigs in Bosnia and Herzegovina, Serbia and Austria have helped these young
people to stand out as a performing artist. 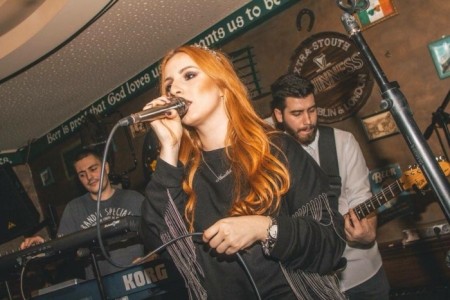 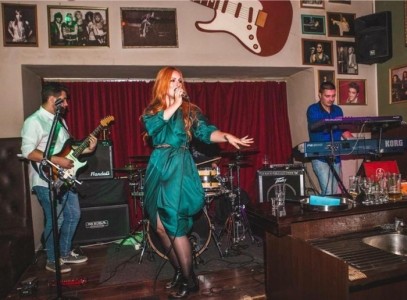 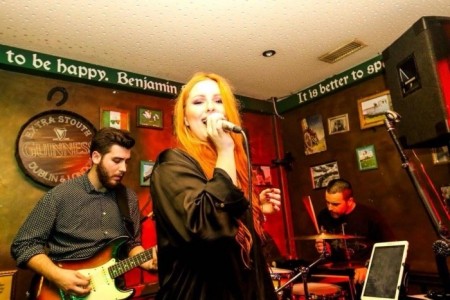 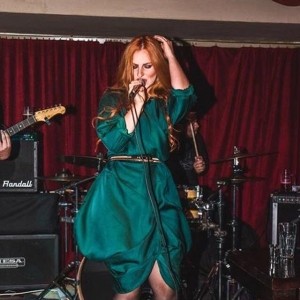 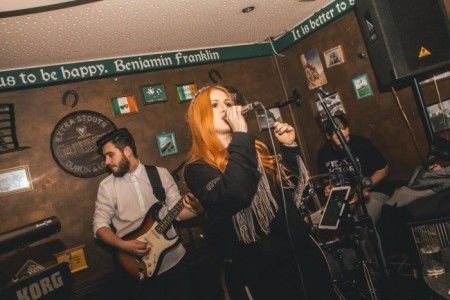 Share this Page:
Click here to view all of our Function & Party Bands on Entertainers Worldwide
Browse all Entertainment Hire options!