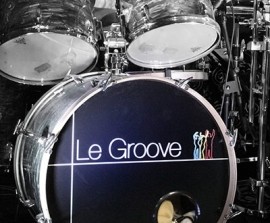 Le Groove are a quality funk/disco dance band and are a one-stop shop for turning your party into a truly memorable event.
Request a Quote
Share this Page:
Profile Views: 457
Report this profile

Le Groove are a quality funk/disco dance band and are a one-stop shop for turning your party into a truly memorable event.
Le Groove specialise in playing funk/disco/dance music from the 70's through to more modern songs.
We are extremely friendly, flexible and professional in our approach and are always happy to work with you to accommodate your requirements. We are also always happy to offer any advice you may want to help you make your event amazing!
We are based in the South of England and are available for weddings, private parties or corporate events.
We provide the full high ... quality PA (sound system), stage lighting and spectacular dance floor lights and can even provide a DJ at a very competitive price to take the music through the whole event. 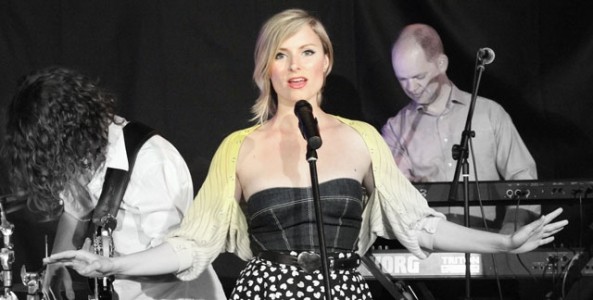 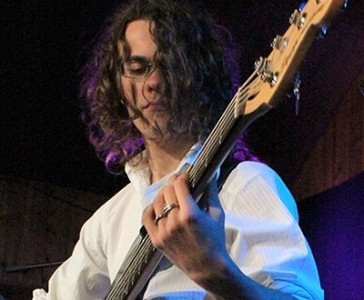 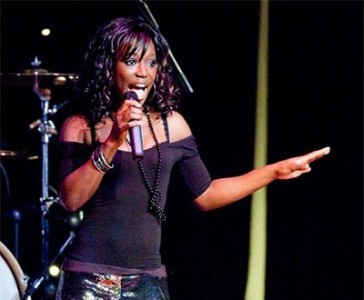 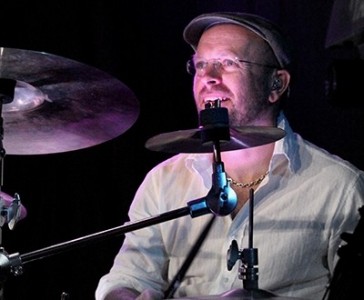 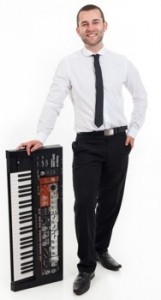 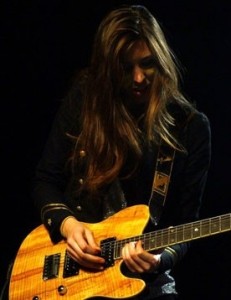