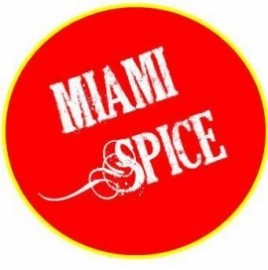 (no reviews)5.0
Country: United Kingdom
Based In: Hornchurch, London
Performs: Worldwide
From: £1800

Miami Spice pride themselves on performing high-energy Latin Pop songs that are guaranteed to get people dancing!
​
Our show also includes songs from the catalogue of the infamous TK Records, the hottest sound of Miami in the 80's featuring songs from artists such as KC & The Sunshine Band, Gloria Estefan & the Miami Sound Machine, Anita Ward and incorporating more current Reggaeton and Latin Pop Artists such as Shakira, Enrique Englesias, Jennifer Lopez and Ricky Martin.
​
We also perform a show with a slight twist and feature toe-tapping songs from smash hit movies such as "Dirty Dan ... cing", "Austin Powers" and "Beetlejuce".
​
Take a listen to our "South Beach Soul" demo and hear for yourself our unique sound which sets us apart fom the usual corporate entertainment!

Our band members are seasoned, professional musicians and singers with an eclectic musical and cultural bacground.
​
Featuring some of the UK's most well-known session performers, Miami Spice's core members are founders, KayJay and Kevin Sutherland.
​
Miami Spice is brought to you in collaboration with Spaine Music Ltd and Divinyl Music Ltd - independent live booking agent and live production company - to help add some "hot sauce" flavour to the live music scene! 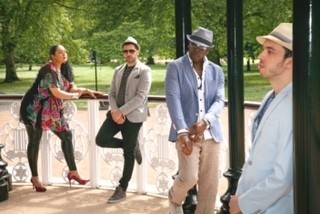 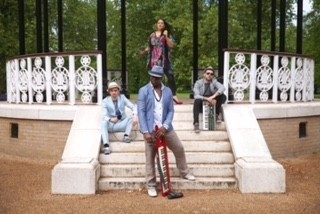 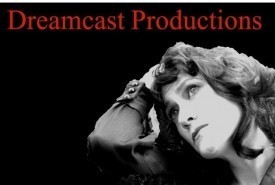 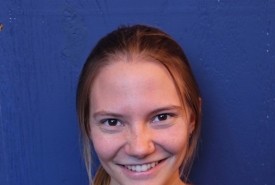 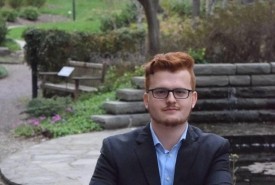 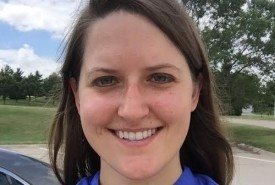 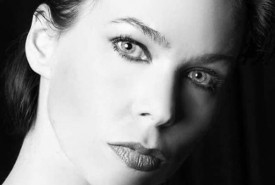 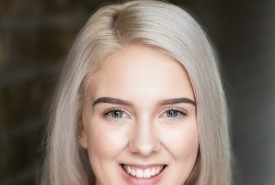 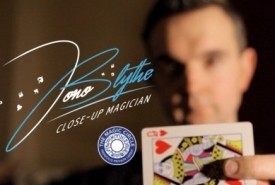 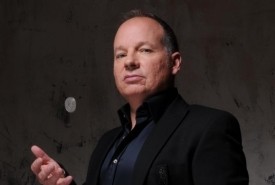 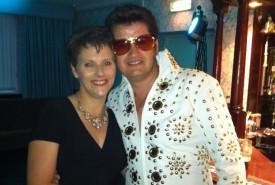