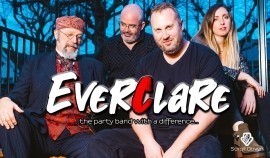 All band's describe themselves as "The Top..." or "The Best...", but there isn't another band like Run Gizmo Run!
: 0795794XXXX Click here to reveal
full number

When contacting this member, please state that you are viewing their Entertainers Worldwide profile.
Request a Quote
Share this Page:
Profile Views: 1810
Report this profile

Run Gizmo Run is an outstanding, authentic, 5pc Band ready to "Bring the Noise" to any and every party, function or event.
The 5 members of Run Gizmo Run are all professional musicians, performing full time for Theatre Tribute Bands Dire Straits UK and Genesis Legacy, and Run Gizmo Run is their chance to let their hair down and have some all out fun on stage with each other and with their audiences.
This unique band provides a charismatic Male/Female front pair in Dave and Emily and Run Gizmo Run is the ONLY Function band in the UK to feature the Chapman Stick, played by "Doctor of Bas ... sology" Alistair Begg. Drums provided by drummer master Gerald Mulligan and the Keys and Synths are provided by Rick Benbow, arranger for Status Quo and Jewell.
The Band is also available as a 6pc, featuring Saxophonist for Madness and Dire Straits UK - Steve Turner.
As standard, the band comes with a professional Sound Technician and full theatre grade Front of House PA system - of varying sizes to account for audiences and venues of all sizes from a medium sized house to a large theatre auditorium.
For the breaks between sets, Run Gizmo Run provides a LIVE DJ to keep things going. Our DJ doesn't use Spotify or YouTube setlists and has held residencies in high street brands such as Reflex and Flares and Jumpin Jaks across the South Coast.
Run Gizmo Run is professionally managed and a booking with Run Gizmo Run guarantees reliability and professionalism from initial enquiry all the way through to performance.
Every Run Gizmo Run booking will also reward the client with up to 4 free tickets to a Dire Straits UK or Genesis Legacy Show of the client's choice. 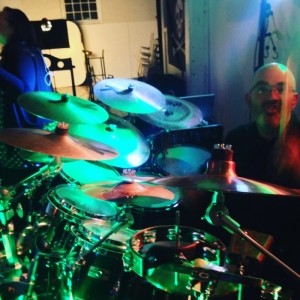 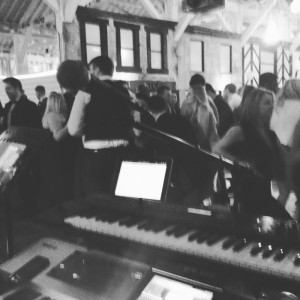 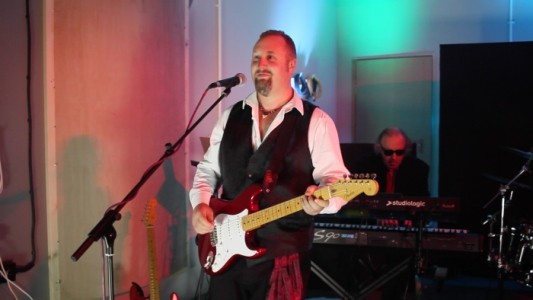 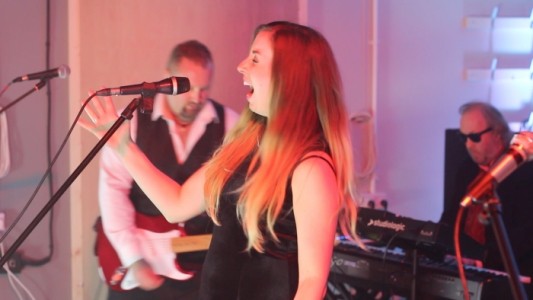 The core of Run Gizmo Run have been working together as a function band for close to 10 years.
They all currently work together in 2 other groups - Dire Straits UK and Genesis Legacy, both of which can be seen in theatres across the UK.
Rick Benbow has recently been working with Status Quo, arranging their Aquostic albums.

PLI up to £10m
PAT Test Certificates available on request
Dave, Rick and Alistair are all DBS checked.