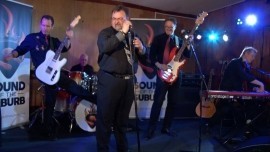 When contacting this member, please state that you are viewing their Entertainers Worldwide profile.
Request a Quote
Share this Page:
Profile Views: 1457
Report this profile

Sound of the Suburb has been thrilling audiences throughout London and the Southeast for over ten years. We are a five piece band (male lead singer, guitar, bass, keyboards and drums) that plays a wide array of genres including rock'n'roll, funk, Motown, disco, glam, rockabilly, soul...all types of great music to get people dancing and having a wonderfully enjoyable time at all types of private parties and corporate functions. We are reliable and easy to work with, and happy to try to accomodate any special request. We have a full professional audio PA and lighting system. All equipment is ... PAT Tested and we have Public Liability Insurance. 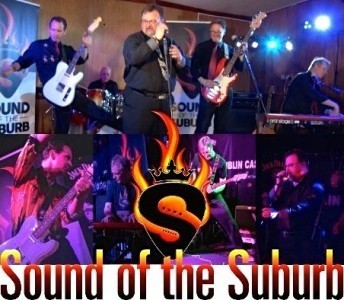 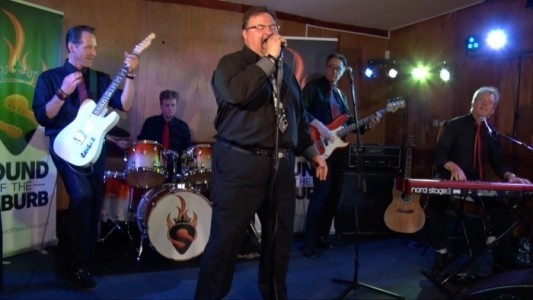 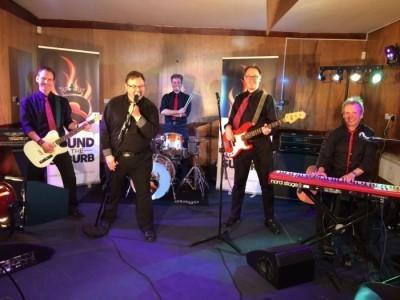 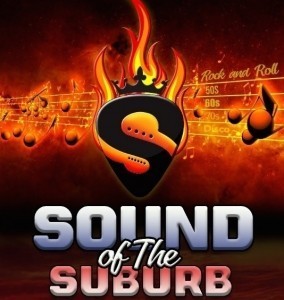 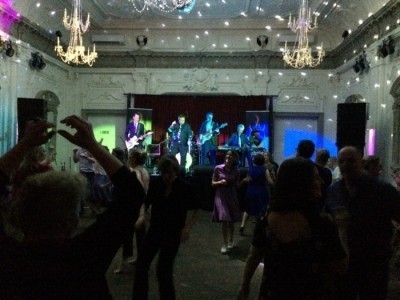 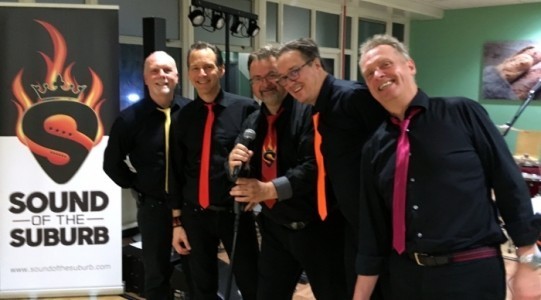 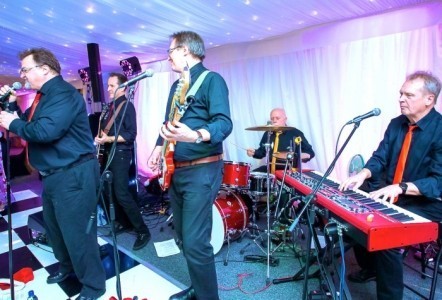 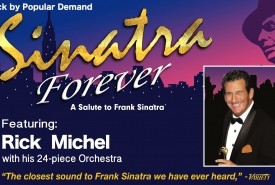