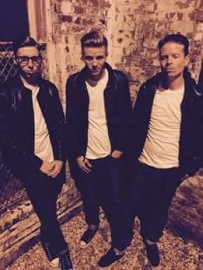 (no reviews)5.0
Country: United States
Based In: USA, Tennessee
Performs: Worldwide
From: $ U.S. a day/negotiable

When the Skitch takes the stage, the ladies smile. The Resident Band at Graceland for 2 years, the three brothers Judah, Asher and Jesse James play 50's, 60's doo-wop, rocknroll and raggae, all while shaking our tailfeathers so you and your friends can laugh and relax.
: 228918XXXX Click here to reveal
full number

When contacting this member, please state that you are viewing their Entertainers Worldwide profile.
Request a Quote
Share this Page:
Profile Views: 188
Report this profile

Three blood brothers who love entertaining one and all playing The Coasters, Buddy Holly, The Beatles, The Everly Brothers, the Police, Little Richard and all the while singing in perfect harmony. Following the example of teddy boys, rockers and the doo-wop 50's scene, the boys are always in character, looking sharp in blue jeans and t shirts with pomade in their hair! Being from Gulfport, MS, USA, and now in Memphis,TN, the boys are always entertaining crowds either in the local bars or high class dinner spots. The crowds of younger folks love their cheeky humour as the drinks start flowing, ... while the older crowds enjoy the atmosphere and the tunes they grew up on. If you want a fun atmosphere, where one and all can have fun, look no further because you've found them! Be assured-the brothers have impeccable table-side manners and maintain a professional work ethic. Call to book!!! Cheers...

The Skitch are; Judah James guitar,vocals. Asher James drums,vocals. Jesse James bass,vocals.
Being raised in a musical environment, the boys all started singing and playing together at young ages.
Since all three of them are playing and singing, they share the music burdens like no one else, sounding
tight and having a full sound. After forming they have been playing as the resident band at Graceland in Memphis, TN for the last two years. 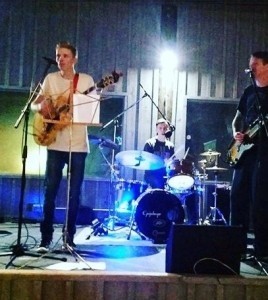 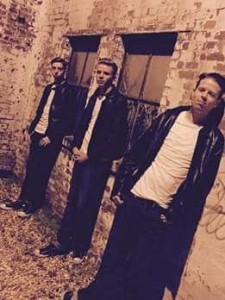 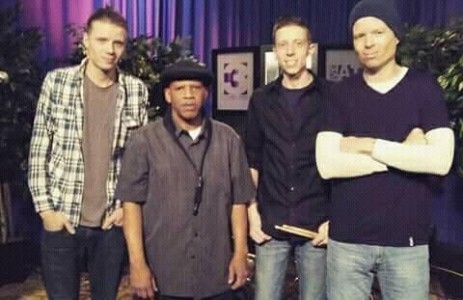 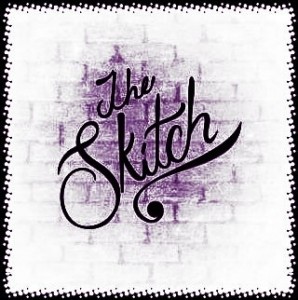 The Skitch have played in many spots in the Mississippi gulf coast and greater Tennessee area. The basic weekend is for a high class dinner crowd,
or in the pub till late at night. Playing a gig every week has sharpened their stage show to funny or serious,
depending on the crowds needs. After years of performing on stages there is no crowd too tough for these guys. Professionals in a restaurant service, pub and pub crawls and dive bars , with a festival or two thrown in the mix.