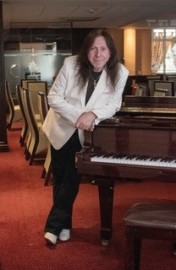 I am an international Singer/Songwriter, all my songs are self-penned. My Producer is Pete Ware. My Manager is Anna Kelly Promotions. My Record Label is Kiss Records.
My act is 2 x 45 minutes .
My songs are a mix of ballads with a hint of country. Upbeat songs too described as melodic rock.
My songs are taken from my four studio albums, In My Own Way, Out of Nowhere, Heartrise and October Rose.
My songs are available to listen to on Youtube.
I tend to vary my song list for each event, but the list is available prior too the event.

A Popular International Singer/Songwriter, Alan has a long and successful career in the music business spanning over 30 years. Alan is one of the best in the business, performing with some of the notable names in the industry, such as The Kinks, The Hollies, Denny Laine from Wings and Moody Blues being amongst them. Alan’s talent shone through from a young age, and was taught guitar by Clifford T Ward, who had the chart hit “Gayle”.
Alan, playing keyboards and the lead vocalist, was the founder member of the well-known rock bands, Sumo Giants, the band had a huge fan base in Japan, w ... hich lead to a touring contract there. The other band was Leargo, who equally had a large following.
Alan has performed throughout the UK, Ireland, Europe, Spain and the USA. Television in San Antonio, Texas was a regular place for Alan’s performances, several Sky TV shows, one of them the popular show “Revelations”. Let me not forget, the many radio and live shows too throughout the world.
Alan also penned the beautiful ballad, sang and performed by Alan live in Texas for The Lupus Foundation, the song is called “Angels Come to Take You”. Other charity events followed in Texas and the UK.
Alan won a Sky TV Award for his extremely popular song “America”, which can be found on his album “Out of Nowhere”. Indigo Productions, an international film crew shot the excellent accompanying “must see” video. The video was filmed in Times Square, New York. The Producer was Max Rosen, the Director was Adam Elliott Buncher.
Alan’s songs and music are up there with the best, many of his fans are testament to that, many travel quite a distance to his performances. Alan’s music is described as melodic rock with a hint of country. All his songs are beautiful, highly emotional lyrics coupled with a dramatic vocal ability, leaving an aura of magic behind them.
Alan has just released his fourth studio album ‘October Rose’ with his Producer Pete Ware.
Alan is looking forward to his live shows next year, in the meantime catch the rich tones of Alan’s voice on the radio and TV.
Website; www.alanfullard.com 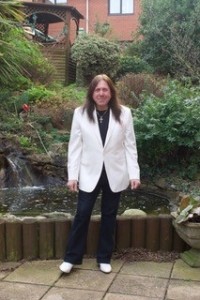 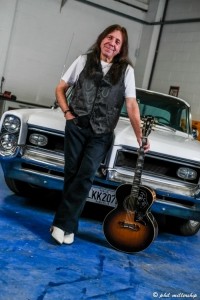 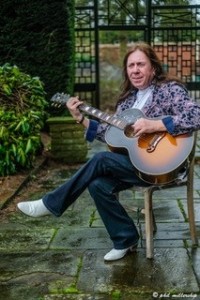 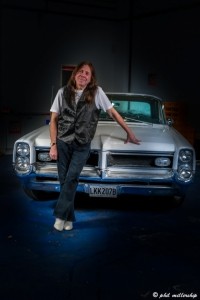 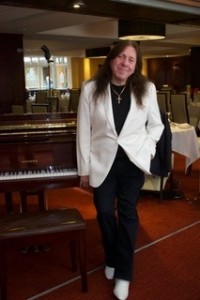 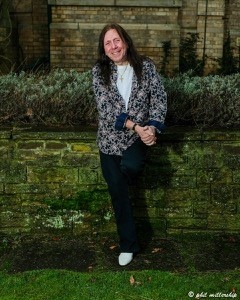 Over 30 years in the music business, TV award Winner , producer is Pete Ware
Toured in UK, Ireland, Texas and Europe

live virtual show via zoom is available
show is 2x 45 minutes, but negotiable 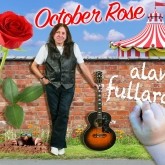 
Alan's talent shines like a beacon, enthralling his live audiences and when heard on radio or TV. Through the abundance of beautiful songs accompanied by melodic music. Alan transports you to wherever you want to be, evoking thoughts that make us all want to believe and live in hope. his voice effortlessly reflects the joys and sad feelings portrayed in these songs, with tunes that life your spirits and play on in your head.