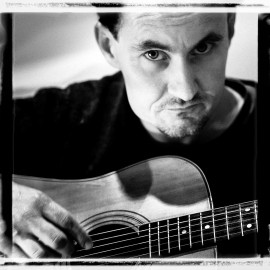 When contacting this member, please state that you are viewing their Entertainers Worldwide profile.
Request a Quote
Share this Page:
Profile Views: 956
Report this profile 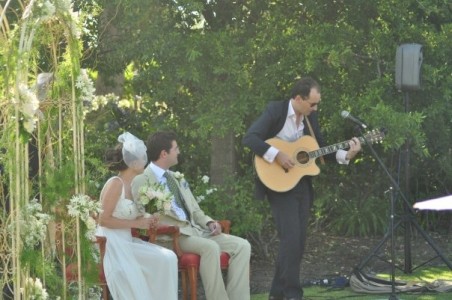 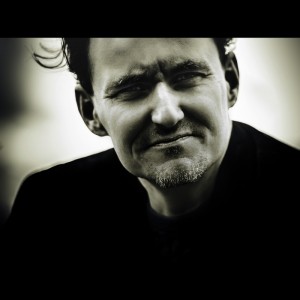 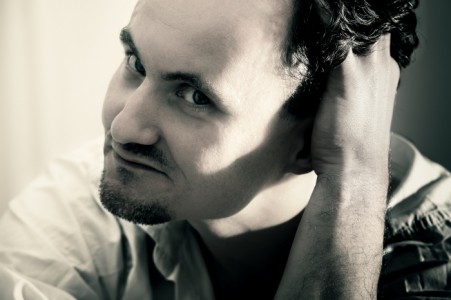 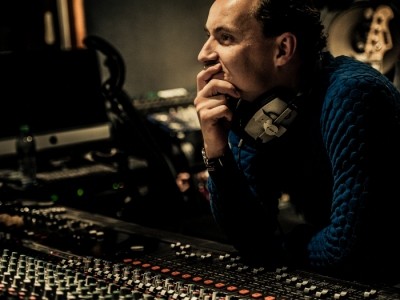 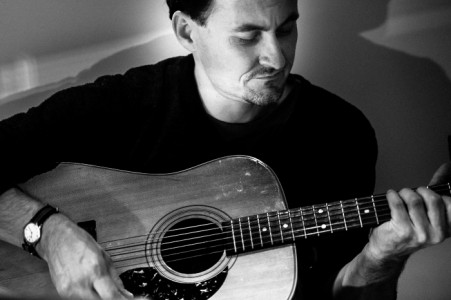 Alex Meaney - Guitar Singer - Newbury, South East Event Location: Hampshire, UK Event Type: Wedding 20th May 2017
"We asked Alex to play at our church ceremony, during the signing of the register - we wanted Bob Dylan's 'Forever Young'. His voice reverberated around the church - which is not small and he had no amplification - and was just magical. What a voice! "
Reviewed by: Sarah Grundy
Alex Meaney - Guitar Singer - Newbury, South East Event Location: Bristol, UK Event Type: Dutch Courage Album Review 5th September 2016
"Really like the sound - nice production, a lovely openness and some outstanding guitar, keyboards and fiddle. Favourite tracks are I've Held On To You, The Ways Of The Heart (both atmospheric, plaintive and poignant), plus Deep Elem Blues (great, loose feel and searing, raw guitar). Dutch Courage is strong as is Something Good (I note from his website there have been comparisons to Ryan Adams and I can hear that on this track). Alex sounds like a romantic; also sounds like he's been hurt, which as we all know is a veritable asset when it comes to songwriting. Anyway, you can feel that and, as a listener, I believe in him"."
Reviewed by: Music Journalist
Alex Meaney - Guitar Singer - Newbury, South East Event Location: Lincolnshire, UK Event Type: Birthday Party 16th July 2016
"We wanted someone to play Bob Dylan songs for a large 60th birthday party and we wanted the full Dylan experience i.e. harmonica too. Alex responded to our post and we're so glad he did - there didn't seem to be a Dylan song that he didn't know, and brought along a huge file of Dylan's songs as well as many others. The night ended with him playing around a campfire with everyone singing their hearts out to such crowd-pleasers as 'American Pie', 'Don't Look Back In Anger', 'Hotel California', 'Catch The Wind', interspersed with Dylan's classics. He played for hours and simply made the party; everyone will be talking about it for some time to come!"
Reviewed by: Sue Taylor
Alex Meaney - Guitar Singer - Newbury, South East Event Location: Sussex, UK Event Type: Wedding 2nd January 2016
"Alex played Carole King/James Taylor's 'You've Got A Friend' at our wedding ceremony, in a packed church, and enthralled everyone with his performance. It was like we had James Taylor in the church with us! And he looks quite a lot like him, too...."
Reviewed by: Rupert Evans
Alex Meaney - Guitar Singer - Newbury, South East Event Location: Berkshire, UK Event Type: 40th Birthday Party 3rd October 2015
"I wanted lots of Oasis songs, and boy did Alex deliver. There was no purpose built dancefloor but on more dancy numbers, some people went and danced while at the same time it was great background music too, for those of us who just wanted to chew the fat with mates! I especially liked the numbers he played which I hadn't requested, like Tom Petty, Creedence Clearwater and the Rolling Stones stuff. Amazed he managed to pull off a few Abba & Madonna numbers as well.... "
Reviewed by: Sebastian Johns
Alex Meaney - Guitar Singer - Newbury, South East Event Location: London, UK Event Type: Wedding 20th June 2015
"Alex played Sting's 'Fields Of Gold' during our church service, completely unaccompanied - just his guitar and his voice, without a microphone. We were stunned at the volume he still managed to produce and the fact that even the children stayed put during his performance! "
Reviewed by: James Best 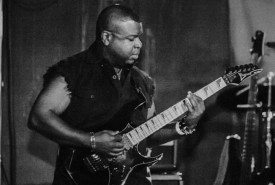 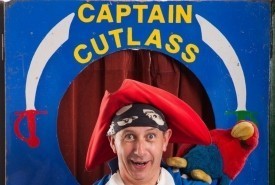 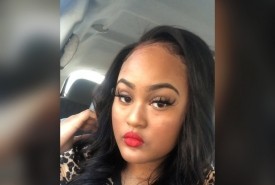 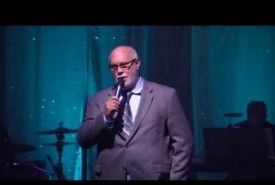 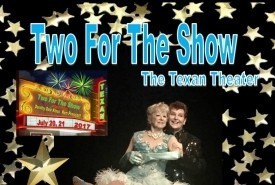 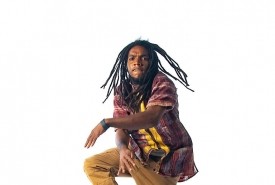 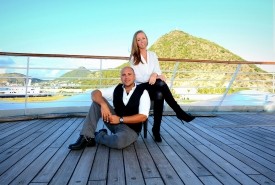 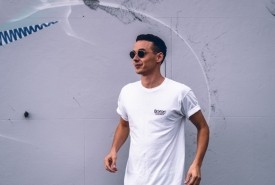 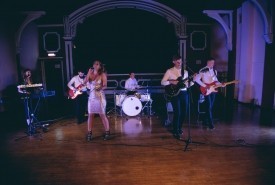