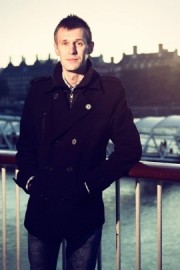 (no reviews)5.0
Country: United Kingdom
Based In: South East
Performs: Worldwide
From: From £150

Talented Singer / Guitarist dedicated to putting on a professional and entertaining performance for all audiences to enjoy.
Request a Quote
Share this Page:
Profile Views: 463
Report this profile

Carl Fryer is not just your ordinary solo artist entertainer. He is a singer and guitarist with a loop pedal, percussion stomp box and a professional PA system to make a one-man band artist stand out from any other. He performs at any occasion to ensure everybody attending has a night to remember. Now with a repertoire of over 300+ songs throughout the decades, there is something for everyone to enjoy with Carl's sets which can be between 2 - 3 hours long and leave you singing with a smile on your face even when you've left the building! 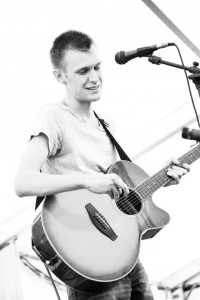 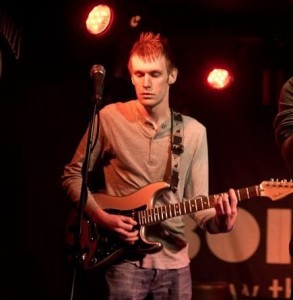 Carl began performing professional acoustic sets in pubs and clubs at the start of 2012 and within the last three years has also performed at some prestigious venues and festivals in his area including the Anvil in Basingstoke, and Basingstoke Live Festival twice in a row. One of his original tracks has also had airtime on BBC Introducing.
In 2014, Carl joined a local function band called "Cover It Up" as lead singer and rhythm guitarist. The band perform to make people's occasions special and have had experience of playing at weddings and festivals.